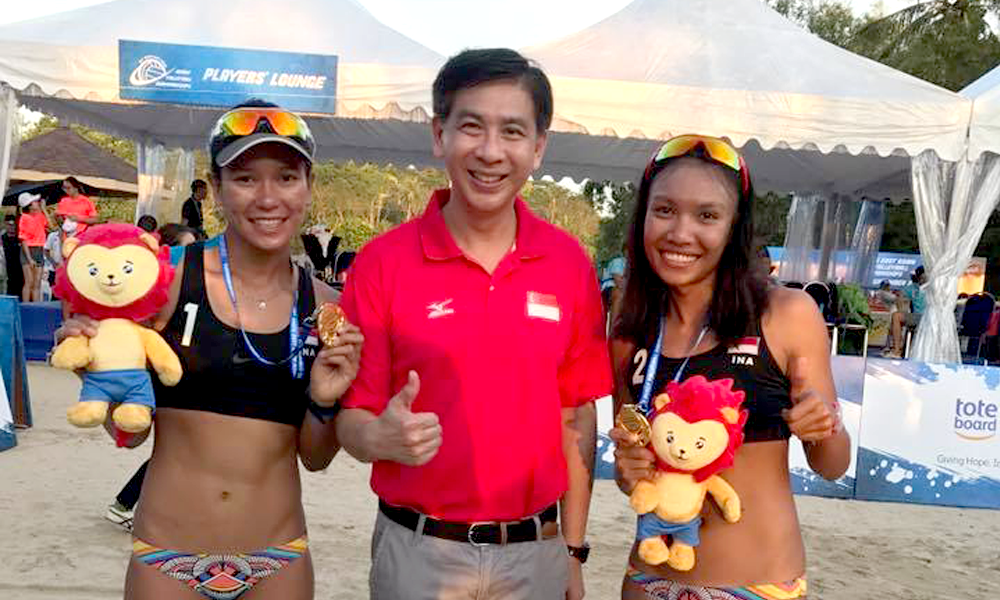 Speaking in parliament yesterday, Jurong GRC MP whacked the Ministry of National Development for its policy housing policy with regards to private housing.

Mr Ang, who noted that the MND “has a policy of reserving land just beside MRT stations for private housing”, so as to allow it to be tendered out and sold at a market rate reflecting its true value.

He cited the example of Jurong, where private housing beside an MRT station has blocked the direct path between it and a nearby public housing estate.

This, he said has the “unintended side effects” of causing social division between public and private housing.

Mr Ang said that policy should be at least be tweaked to mandate that developers maintain a public passageway between the station and estate in such cases.

“I will like to urge the government to urgently tackle the issue of class-based divides with the same intent, purpose and vigorous as we took in the past, in ensuring racial and religious harmony… as known by ordinary Singaporeans.”

Mr Ang, who is a member of the Government Parliamentary Committee for Education and Transport, also said that tuition and enrichment classes continue to give the children of wealthier families an edge.

“The concern is that the haves, with their connections and advantages, get more and more economic, social and cultural capital, while the have-nots struggle to even get a leg in the game even if they work hard from the start. Is Singapore meritocratic?”

Quoting the immediate past principal of Raffles Institution, who previously admitted that it is now a “middle-class” school catering to the affluent segment of the Singapore’s population, Mr Ang said that he agreed with the principal’s point that examinations like the PSLE are no longer the level playing fields they once were because of this uneven playing field.

To address concerns about an uneven playing field that favours students from richer families, Mr Ang suggested having principals of “non-elite” primary schools nominate one deserving student each to enter a top secondary school, with such students possible receiving additional financial and mentorship help.

However, Mr Ang noted that less than half of the students in top schools Raffles Institution and Raffles Girls’ School now come from “non-elite” primary schools.

This, he said, is down from around two-thirds about 30 years ago.