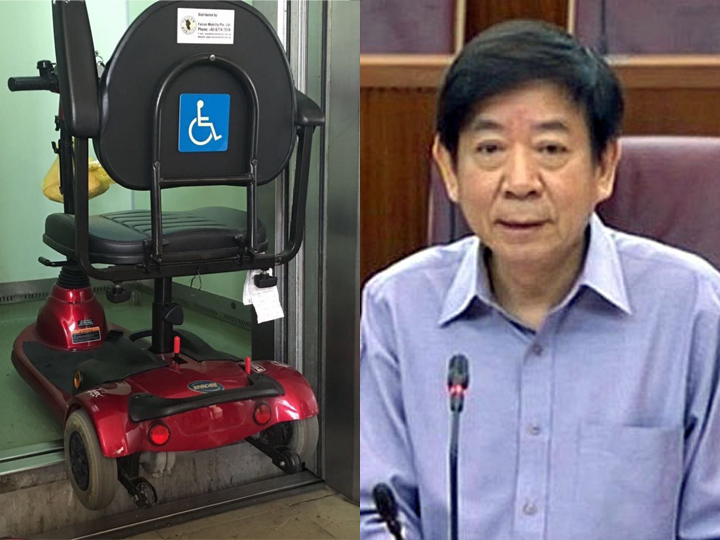 Coordinating Minister for Infrastructure, Khaw Boon Wan has suggested that lift parts are not being replaced as quickly as they should be.

In the wake of the latest horror lift death, he said that town councils might have to replace these parts sooner than described by the lifts’ original equipment manufacturers.

“You just take a look at the occasional lift accidents. It suggests to us that maybe our replacement schedule may have to be more prompt or tighter than what the OEM may have prescribed.”

Mr Khaw was speaking at a forum on infrastructure maintenance.

He said that such a move would require more use of town councils’ sinking funds.

Town councils currently need to set aside around a third of the service and conservancy charges they collect for their sinking funds, and those funds are sued for major cyclical works, including lift maintenance.

Over the past seven months, four lift accidents have been reported.

The latest involved a 77-year-old man who fell and died 2 weeks ago.