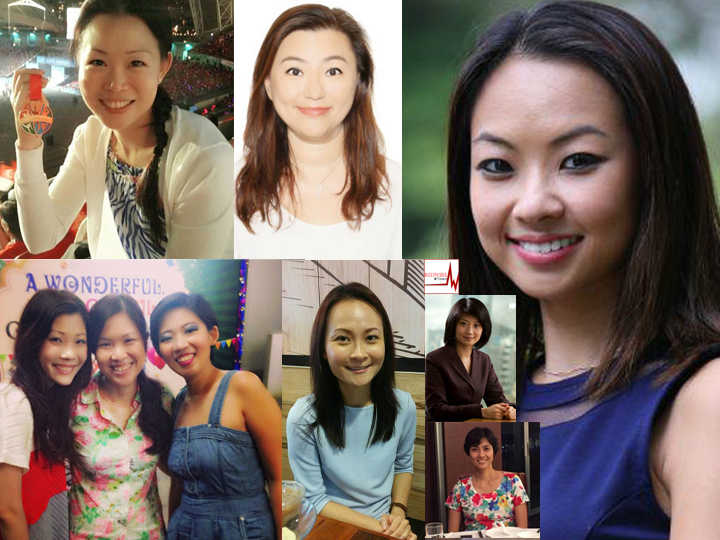 The political scum is on, but in the midst of the coming bloodbath, we should all take a bit of time to have a Tiger and appreciate the beauty that comes with the battles.

When it comes to chio bu watching, we’re apolitical -which is what everyone should be, right?

So here’s our roundup of the new faces who will be contesting in the General Election for the first time, regardless of party, productivity, or possibility that any one of them will date any one of us. 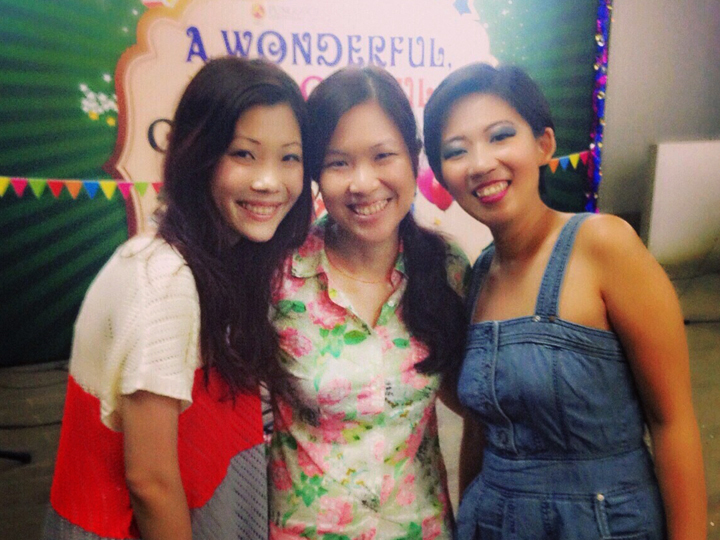 The perfect combination of beauty and brains pieced together with an opposition soul?

Raffles JC, Cambridge, and now a lawyer – there’s no doubting He Ting Ru has got the intellect.

But has this 32-year-old got the heart?

In her own words,

“Having lived and worked in different countries for many years, I decided it was time to come home. Singapore is where my family is. This is where my roots are. I joined the WP because I strongly believe that all of us have to play our part in building the type of country we want.” 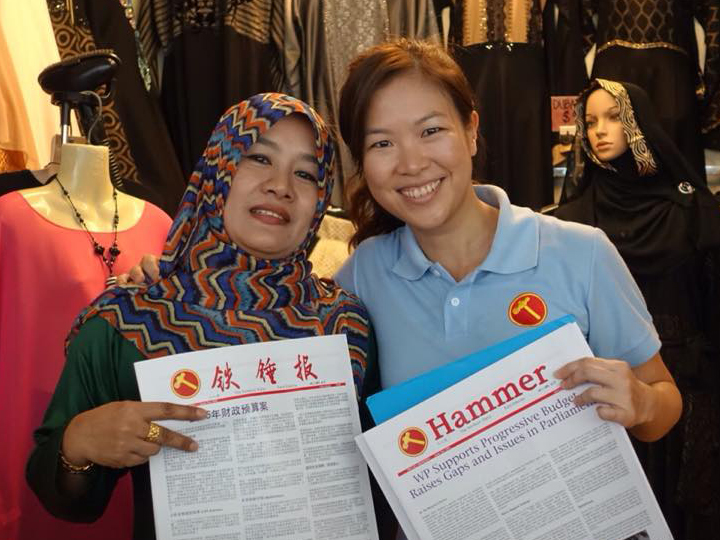 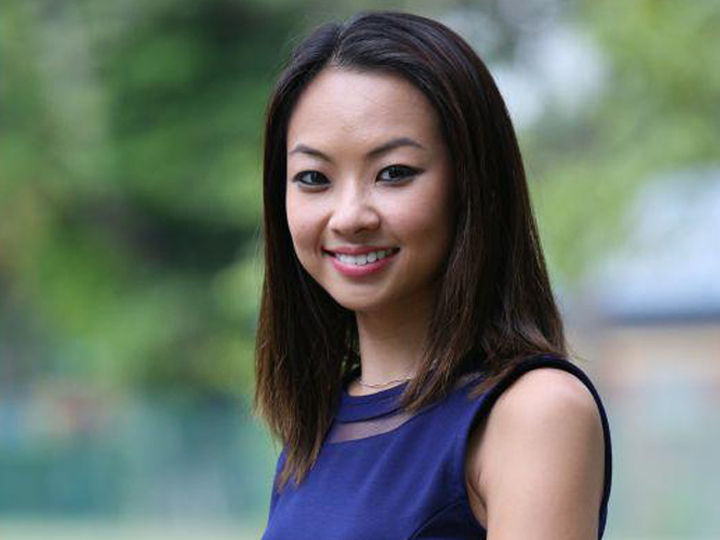 Many uncles would definitely look forward to weekly meet-the-people sessions with this MP in charge.

Sweet, youthful and energetic, who wouldn’t be swayed by Kevryn’s vigour?

Still a raw politician, having entered the fray earlier this year, it’s still down to the mass communications graduate and now entrepreneur to prove that she can take the heat of battle. 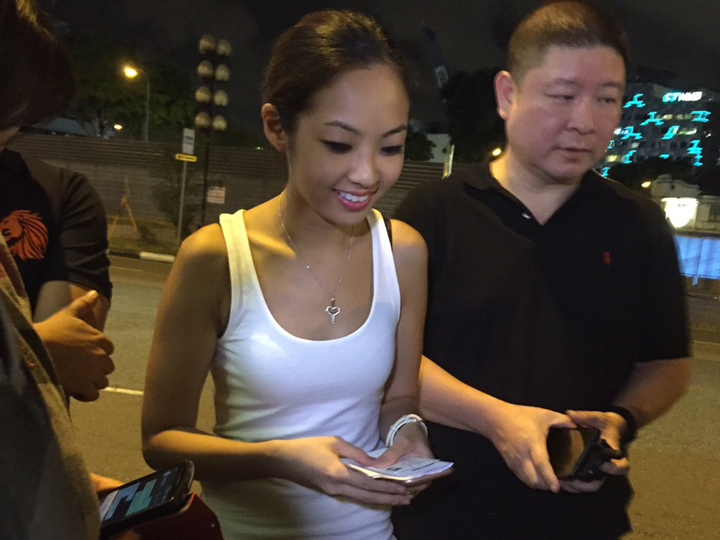 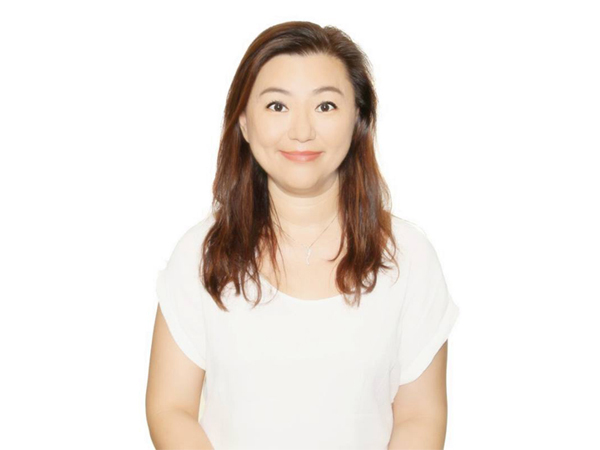 Perhaps because she used to head the Econ Careskill Training Centre, which trains domestic helpers and nursing assistants.

She’s now a business consultant – so probably good at giving advice to uncles and aunties during meet-the-people sessions? 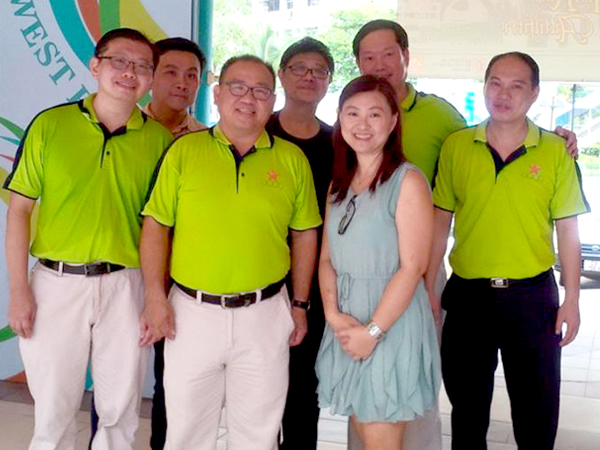 The Big Q: How did Desmond charm you into joining the SDA? 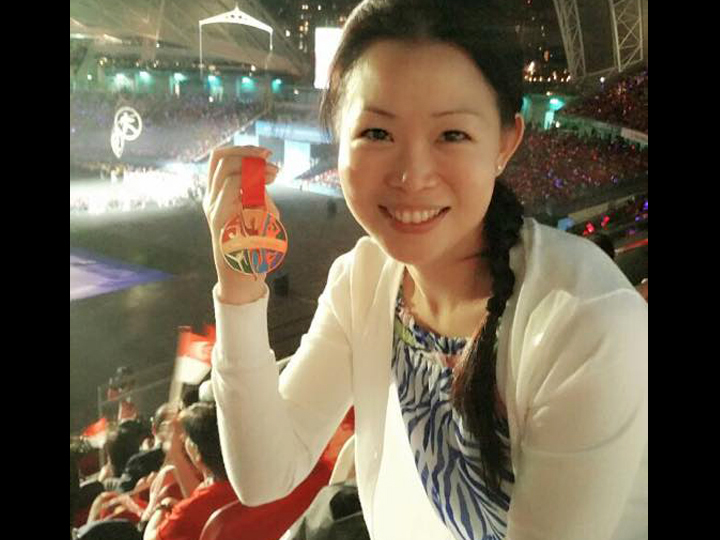 The now vice-chairman of the Citizens’ Consultative Committee in Tampines East, moving on to an MP position come GE?

Can she be counted on to build bridges where Heng and Baey fall short? 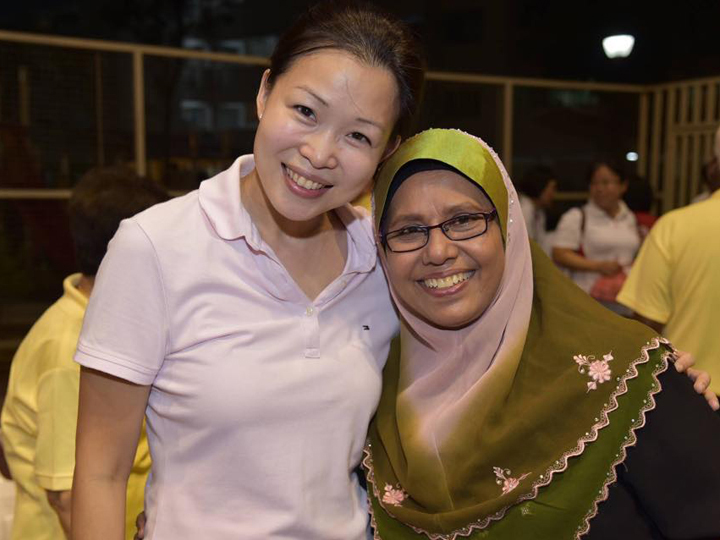 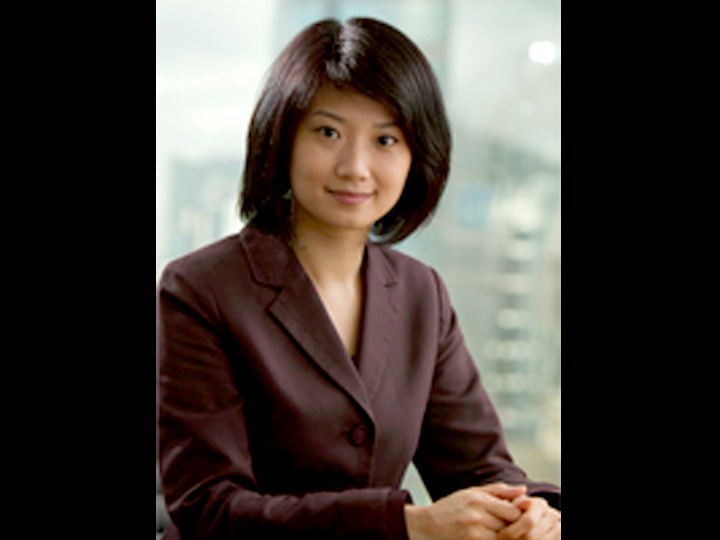 A former Young PAP member, now moving on to the big stage.

An associate director at MacQuarie, and now an investment director at Temasek Holdings, it looks like Soon has what it takes to manage the money (probably better than she manages that spade).

Even at a younger age (21 years old), seems to be pretty practical and no-nonsense, as seen in this year 20000 Straits Times forum letter excerpt discussing government bond-breakers:

“I agree bond-breaking is tantamount to breaking a promise. Also, it deprives others of the opportunity to pursue an overseas education. However, what is most disturbing is the fact that those interviewed take up scholarships with the intention of breaking the accompanying bonds, and are rational and guilt-free about such behaviour.” 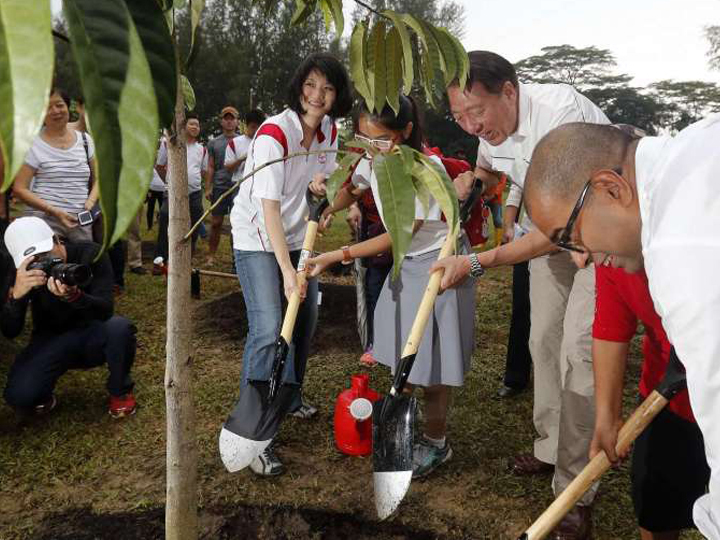 The Big Q: Why the name change to from Soon Sher Rene to Sun Xueling? 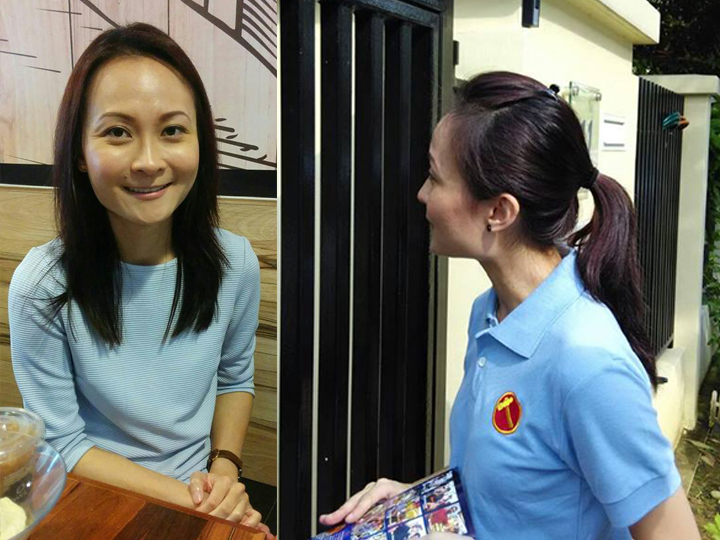 Some say she’s got the lucky mole, so she’s bound to win wherever she goes.

We’re hoping more will be revealed about this elusive lady in the coming month.. 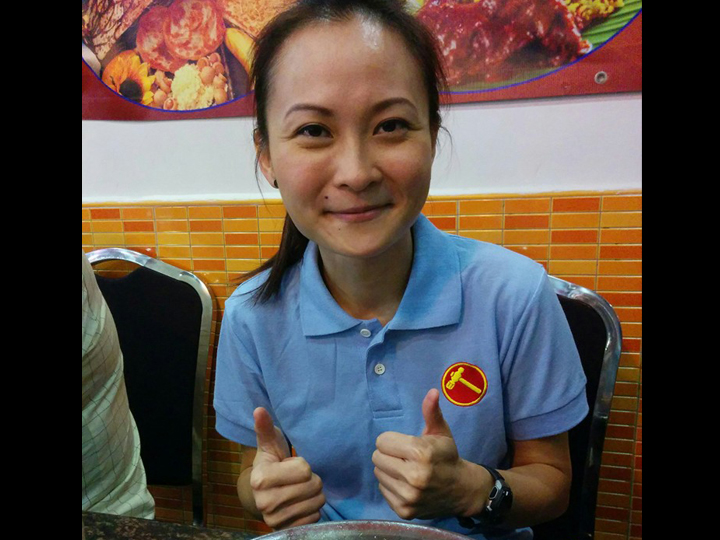 The Big Q: Actually hor, we got a lot of questions, so where do we start? 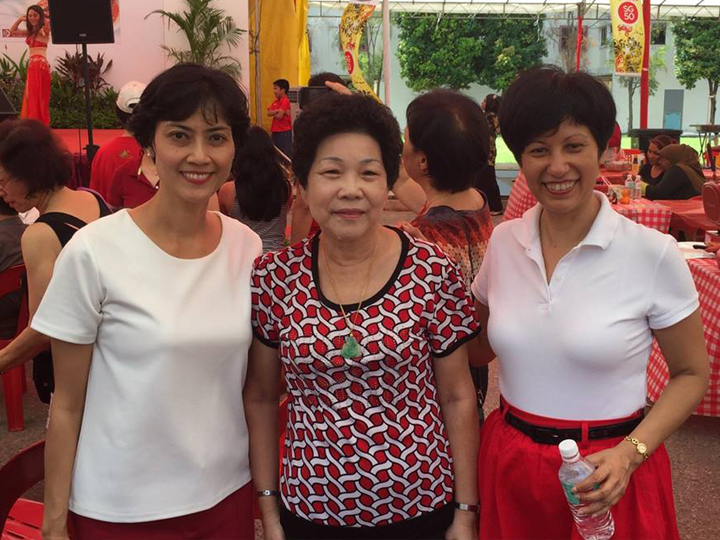 I don’t see the comparisons between Joan and Indranee because Joan is defintely more chio, hor?

Can you tell that this mother of two is 47 years old?

Now with Temasek Cares (it does?), Joan was previously Director for Family Life & Active Ageing at the People’s Association.

She’s looking to pull off a Joan of Arc against Tan Jee Say’s SingFirst team (and pull Maj-Gen Chan Chun Sing aka Kee Chiu from the pit of unpopularity). 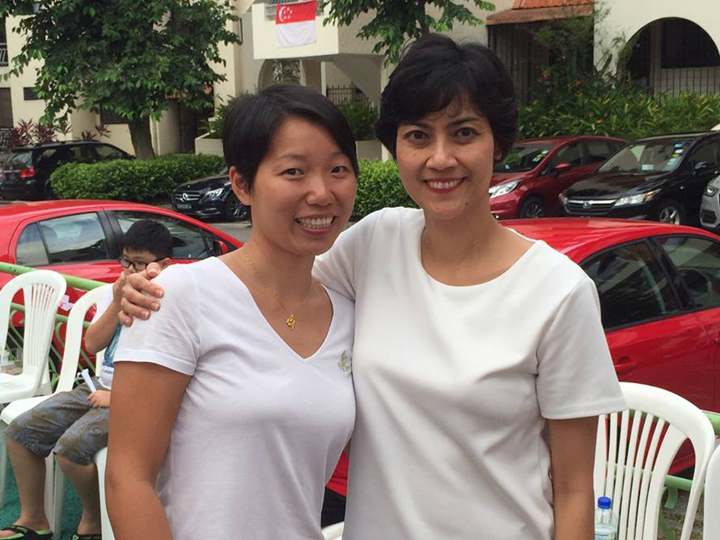 The Big Q: Two kids and still want another GRC, sure or not? We all one kid already can die leh.