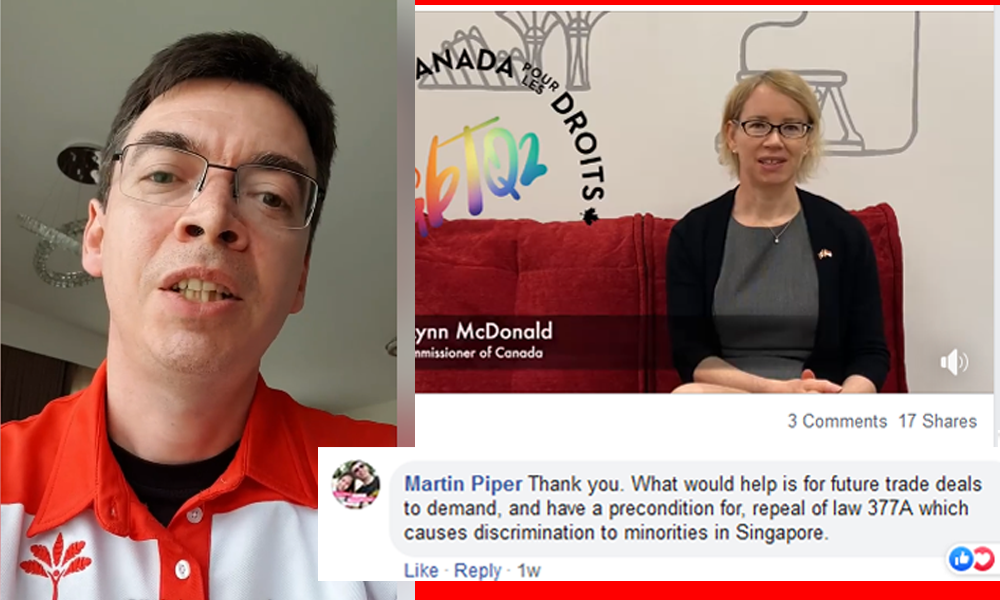 It’s tough to find a party in Singapore, whether the incumbent PAP or any opposition party for that matter, where members openly support rights for LGBTs – Lesbians, Gays, Bisexuals and Transgenders.

So it looks like the Progress Singapore Party has snagged a feather in the cap with its recruitment of open and enthusiastic LGBT rights activist, Martin Piper. 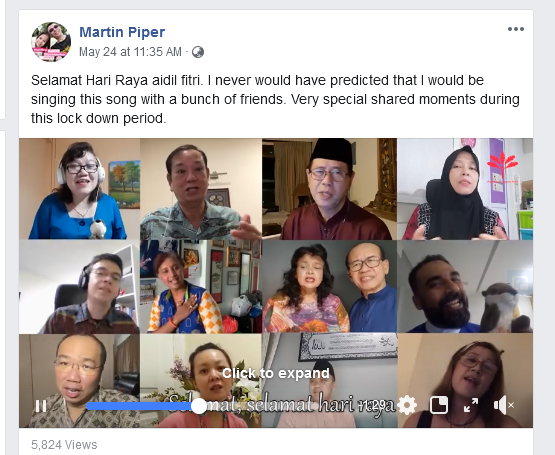 What makes Piper stand out is, unlike members from most other opposition parties, he isn’t afraid to publicly voice his support for LGBT right.

While others skirt around issues such as the repealing of 377A (yes Pritam, we’re looking at you), Piper has gone so far as to appeal to the High Commissioner of Canada to Singapore to hinge trade deals on Singapore’s willingness to eradicate the law which bans sex between male adults.

Piper has also stood up for the rights of same-sex couples to adopt children, and he appears to be one of the administrators of the pro-LGBT rights Facebook page “Real Singaporeans defending the family and shared values” @truesingaporelove.

Besides LGBT rights, the page has also come out strongly in support of the PSP and Dr Tan Cheng Bock. 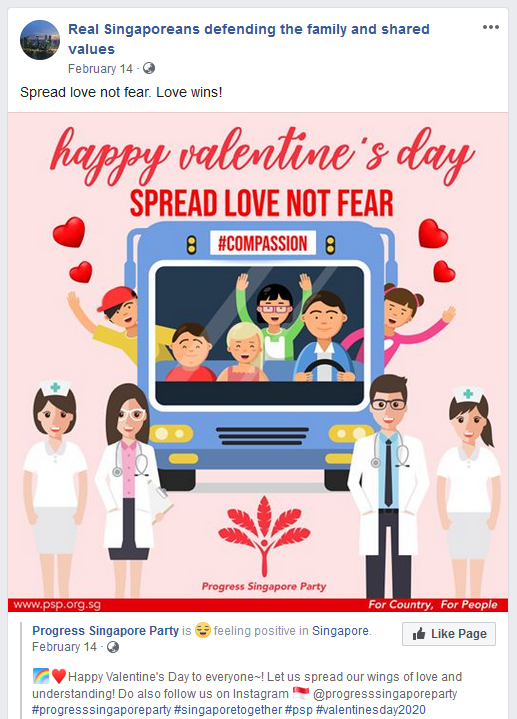 Piper could be a prime choice to represent the PSP in the coming General Election, given his candour, outspokenness, and stellar career track record – he is now the QA Head for Wealth and Private Banking at Standard Chartered Bank.

With the SDP the only opposition party to date which has spoken up for LGBT rights in Singapore, it’ll be interesting to see how Piper can steer things forward if elected into parliament.