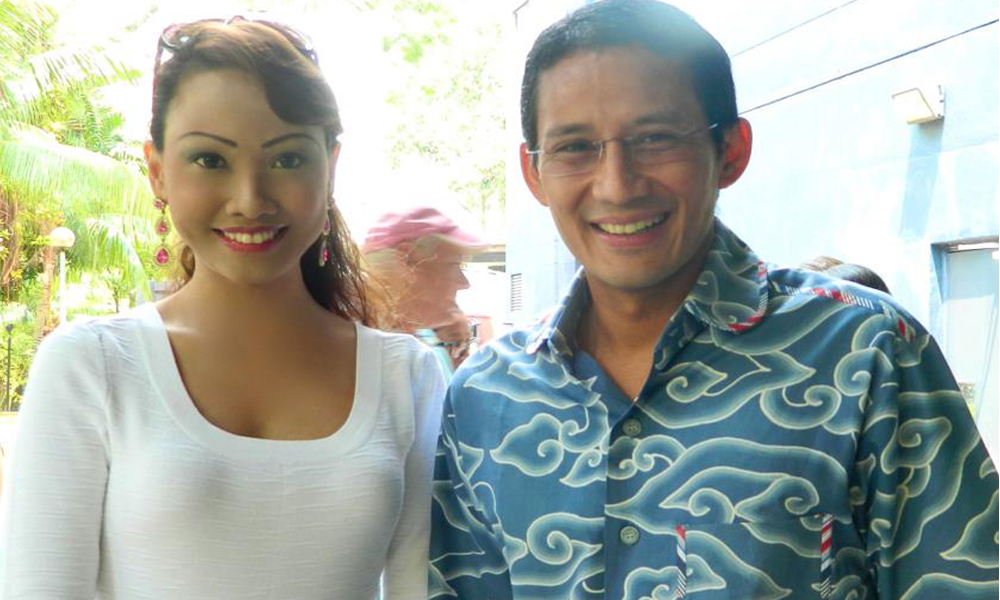 The opposition seems to be attracting more and more top-notch candidates into the fray.

While the SDP has attracted the likes of experienced banker turned kopi-entrepreneur Alfred Tan, the newly-formed Progress Singapore Party is certainly no slouch.

Businesswoman Hani Mohamed has been spotted at PSP events and sources told Redwire that the party is expected to induct her as a candidate for the upcoming General Election.

If she accepts the offer, Hani will join other young ladies in “Cheng Bock’s Angels”, such as Michelle Lee and Hazel Poa, in contesting under the PSP banner. 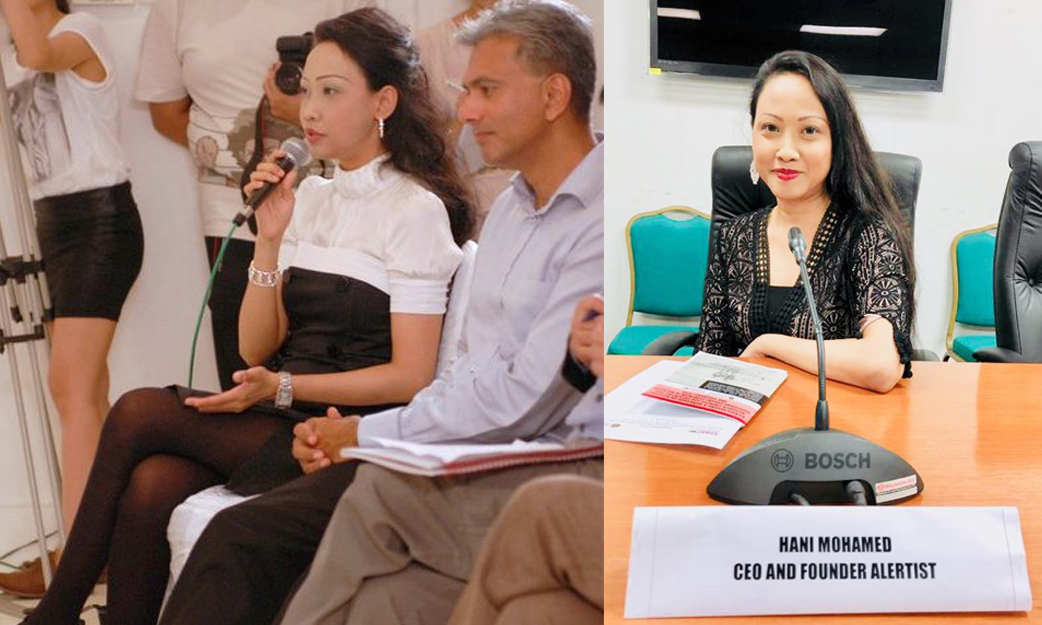 A former Media, Journalism and Mass Communication lecturer at Monash and Murdoch Universities, she has organised and spoken at dialogues across internationally-renowned institutions such as King’s College London, the University of Exeter, Singapore Management University, and the National University of Singapore.

Hani was also a former President of One Singapore – a voluntary welfare organisation that aims to tackle the problem of poverty.

She can count among her peers local media personalities such as Vernetta Lopez and Cynthia Lee MacQuarrie.

With Hani set to join “Cheng Bock’s Angels”, will Dr Tan finally be able to cast off the “Dad’s Army” label that the PSP has been saddled with and even win a GRC?

Only time will tell (but don’t take too long lah, otherwise the young and capable ladies all age until become old  already).