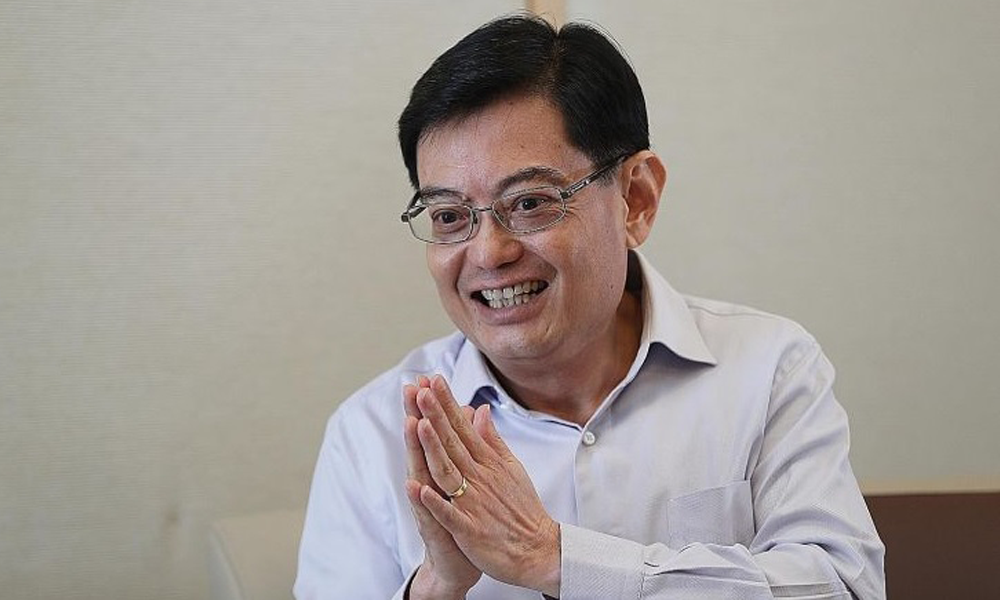 This comes as the PAP unveiled today the slate of office-bearers on its new Central Executive Committee.

Mr Heng will likely replace PM Lee following the next General Election, due by 2021 but expected to be called as early as 2019.

According to PM Lee, Mr Heng asked Trade and Industry Minister Chan Chun Sing (known affectionately in Singapore as “Kee Chiu”) to be his “number two”.

“Chun Sing has agreed and the younger team has endorsed Swee Keat’s decision.”

He said Mr Heng and Mr Chan have “complementary strengths and make a strong pairing”, having worked with them and watched them grow in their various responsibilities.

In a statement today, a group of 32 younger political office-holders from the PAP said they endorse and support Mr Heng and Mr Chan as their leaders. 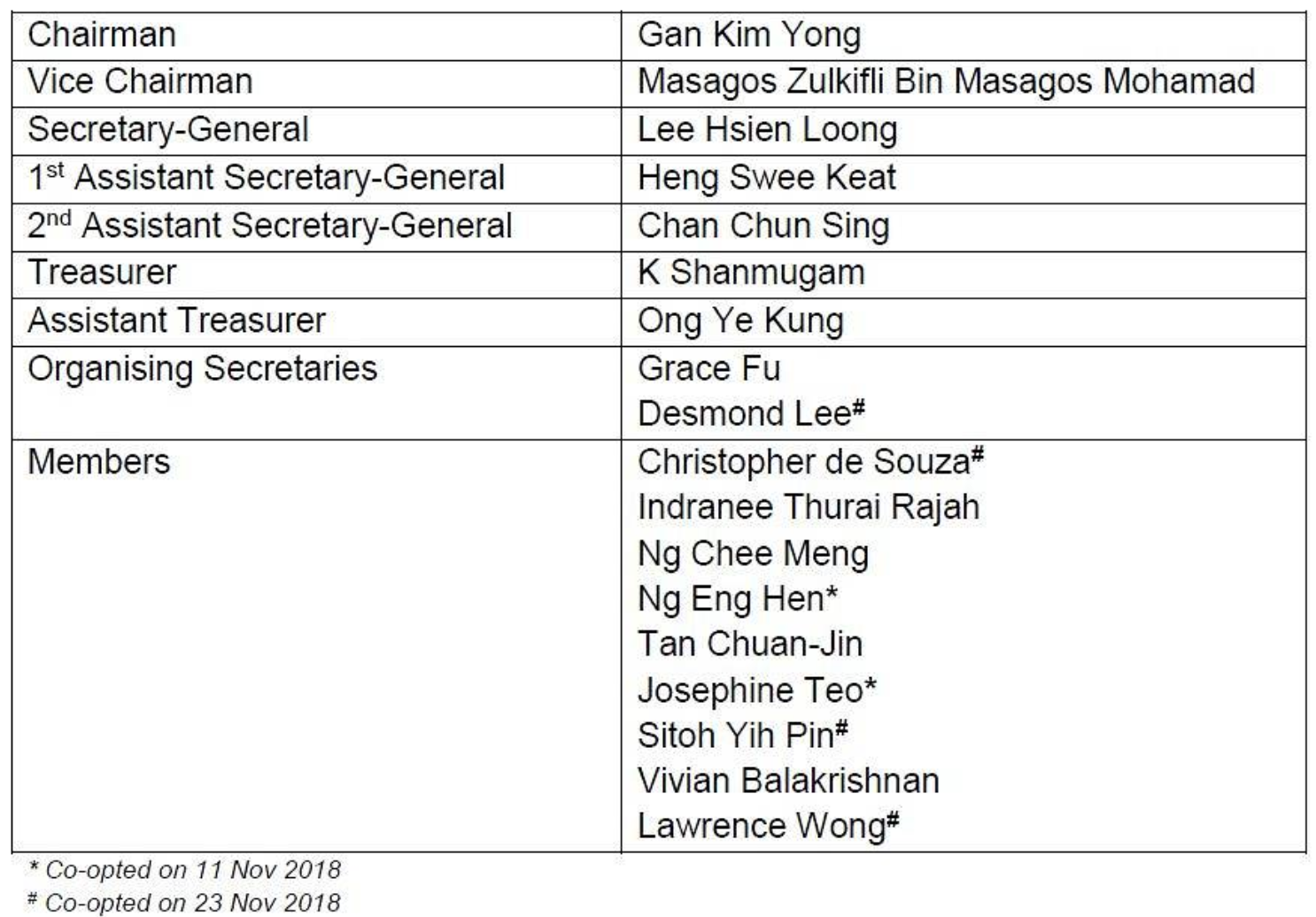