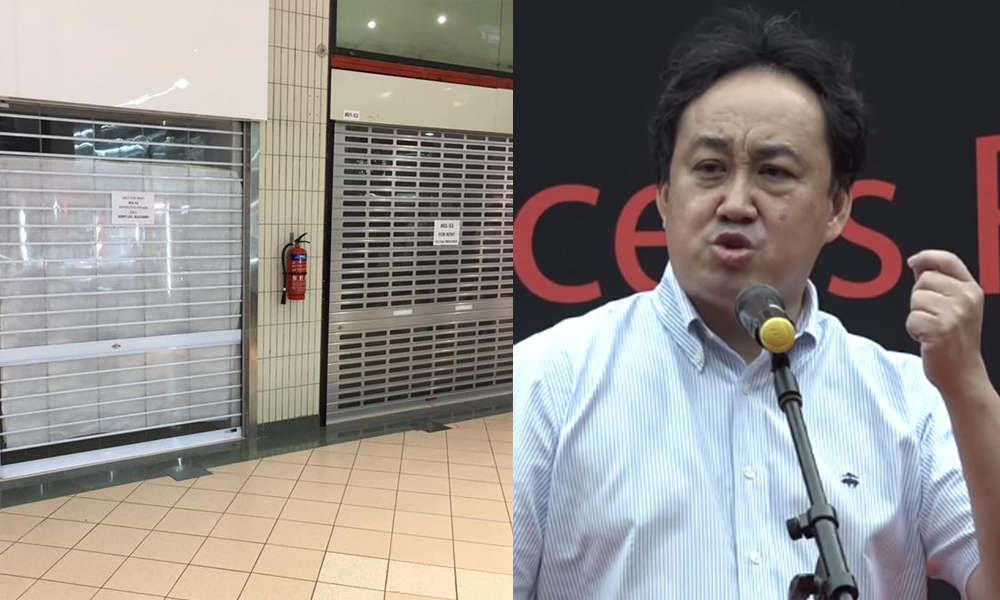 Currently, Singapore’s GDP growth is stagnating, hovering between an average of 2 to 3 percent, from the highs of the decade gone by.

Lim, referencing shops that have shuttered and the failed attempt to revive the crowds in Orchard Road, says that higher wages for Singaporeans is necessary for businesses to “come alive”.

“This is the consequence of 4 decades of myopic PAP policies which suppress the wages of ordinary Singaporeans. People make the comparison between the hive of shopping activity in Hong Kong and the ghostly quiet of the retail sector in Singapore and wonder why the difference? It is simple- the Singaporean worker does not have enough disposable income to spend on himself and his family. When that happens economic activity shrivels and businesses die.”

Lim’s analysis appears to be based on Keynesian economics – the long-held theory borne out of the Great Depression which purports that an economy can economies grow when consumers have higher spending power.

The concept, explained simply – demand is weak due to low spending power, and businesses don’t want to produce goods because they can’t sell those goods.

“There is no need to spend millions hiring expensive foreign Consultants. Increase the wages of Singaporeans and businesses will come alive!”

The Singapore government has persistently refused to implement a minimum or “living” wage in Singapore despite calls from prolific critics such as ambassador-at-large Tommy Koh.

However, there is a de facto though not formally-recognised minimum wage of S$1000 a month for menial occupations such as cleaners and security guards.