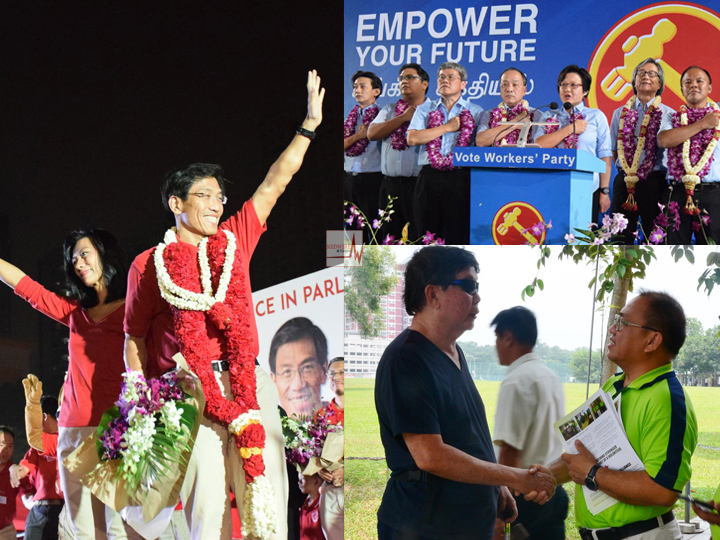 At 10 percentage points, it was a swing that was felt throughout Singapore.

In what was anticipated to be a hotly contested General Election which would see more opposing voices in parliament, the people chose to give the ruling PAP the mandate to tighten its grip.

Perhaps SingFirst’s Tan Jee Say summed it up best when he talked about an unexpected “National Swing”.

“This is really contrary to the feedback we received on the ground. Everywhere we went it seemed like people were more angry and more disappointed with government policy.” 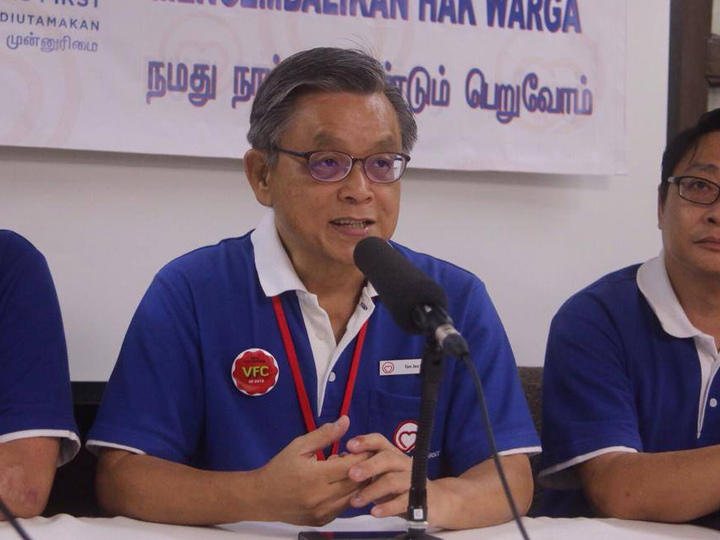 The SDP, which was expected to see a resurgence with the return of Dr Chee Soon Juan after a 14-year hiatus met with disappointed, dropping points even in Holland-Bukit Timah GRC where Dr Chee was contesting.

“We hit all our marks but unfortunately we just didn’t get where we want to with voters.” 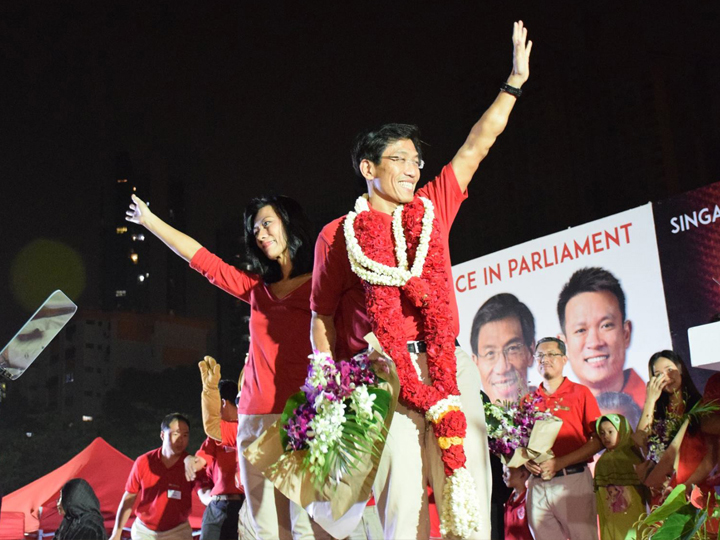 At least Dr Chee got something out of the campaign, though it might seem like scant consolation.

“If anything positive has come of this, it’s that I’ve gotten a couple more tubs of Haagen-Dazs.” 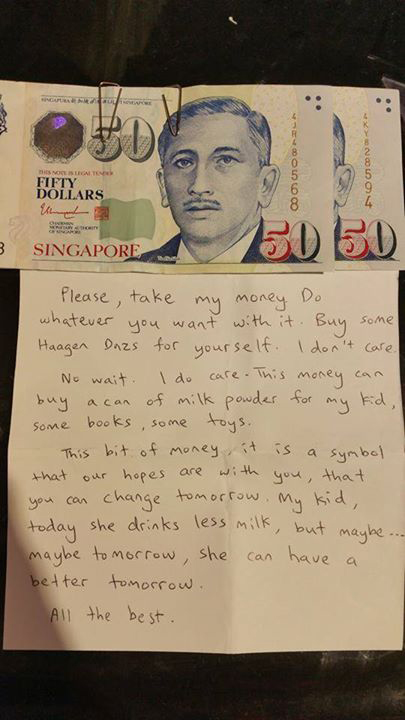 The SPP was shocked by the swing, which saw them losing by over 10 percentage point margins in Bishan-Toa Payoh, Mountbatten, Hong Kah North and even in its stronghold of Potong Pasir.

“All of us in the opposition parties are pretty shocked by the swing across nationally. I don’t whether we had Mr Chiam would affect the votes in a significant way.”

“All this is a mandate for authoritarianism and brainwashing. I guess Singaporeans get the government
they deserve, so I don’t want to hear any more complaints.” 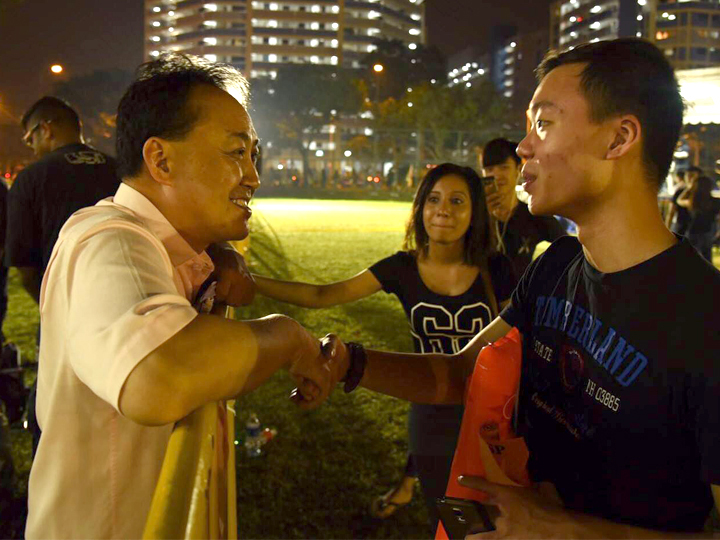 Plagued by territorial disputes and party infighting, NSP secretary-general Lim Thean was always going to be fighting an uphill battle when he assumed control just a week before the hustings.

The NSP’s new leader, whom many hailed for his impressive speeches, is looking to reform the party into a proper fighting force.

“I think there’s a need for us to strengthen the party after what we have gone through recently. I certainly would like to see measures undertaken so that we’re a leaner party.”

“I hope residents will continue to take part in our charity initiatives to help the needy to resolve their problems and improve on their difficult lot in life.” 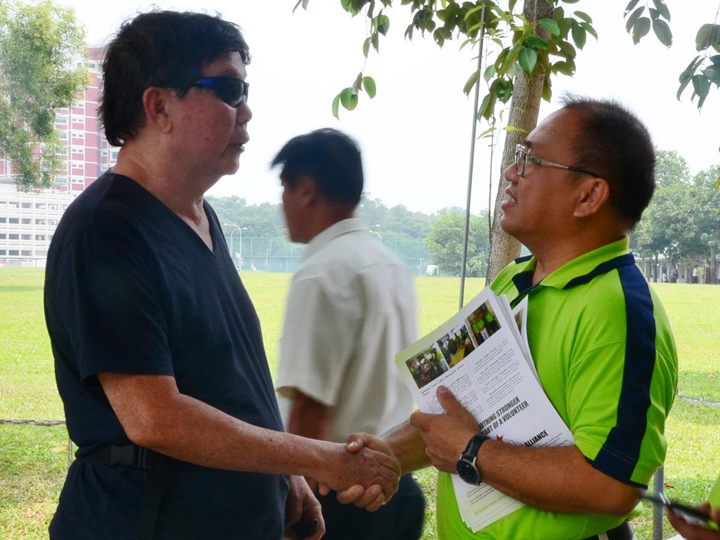 PPP chief Goh Meng Seng was wondering what it would take to sway Singaporeans towards the left faction.

“We failed to convince Singaporeans that we need more opposition members in parliament.” 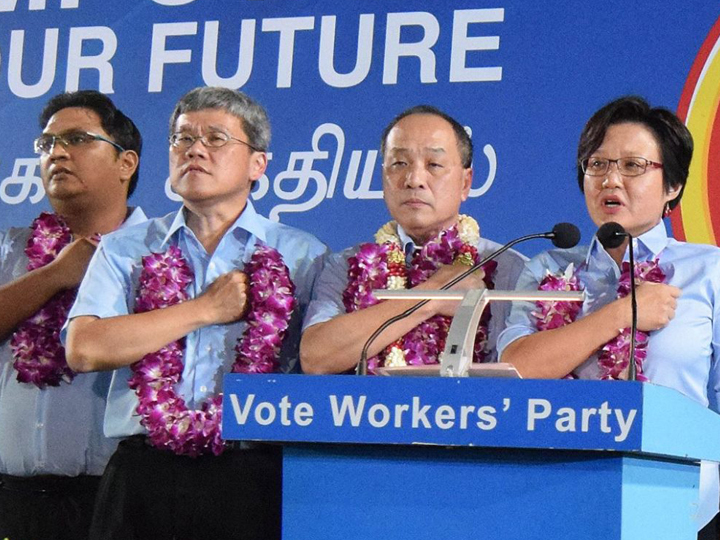 And to cap it off, Singapore’s leading opposition party, the WP, had to console its supporters after the loss of Punggol East to the PAP, and failed forays into East Coast and Marine Parade.

The party is looking to bounce back come the next General Election. 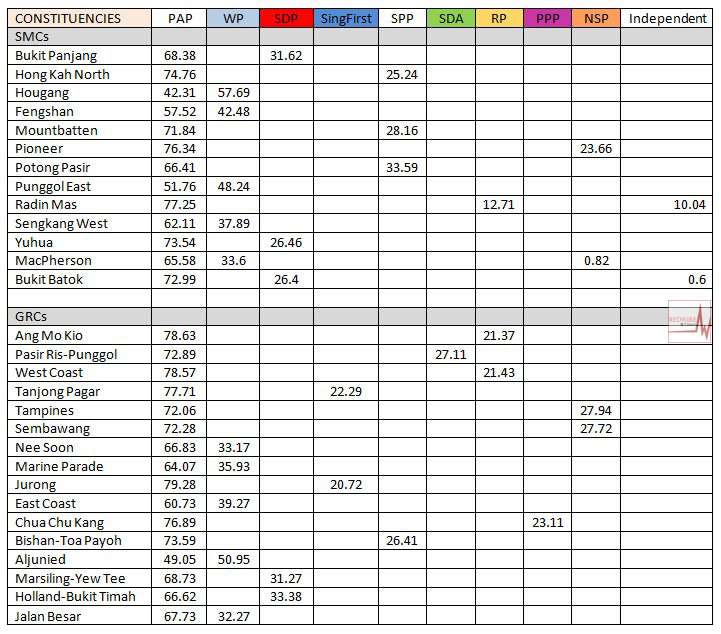