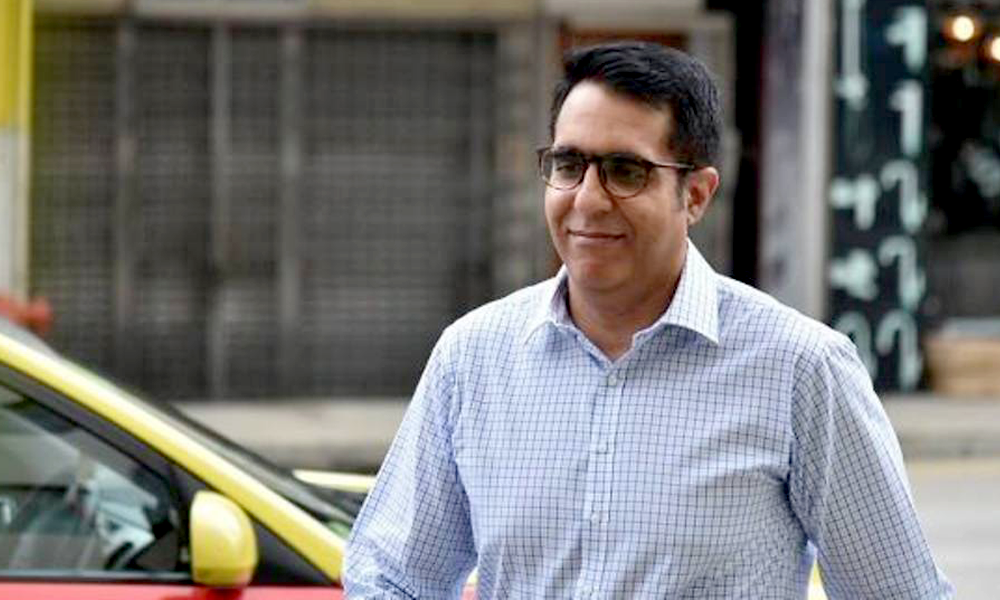 Meanwhile, Sylvia Lim has retained her post as WP chairman.

These appointments were announced this afternoon by the WP.

41-year-old Singh was widely-tipped to take over the party reins from Low, despite speculation that WP cadre Chen Show Mao would launch a challenge for the position just as he did unsuccessfully in 2016.

Chen was reportedly absent from the post-conference media briefing after the WP declared Singh as secretary-general.

The WP is Singapore’s most successful opposition party to day, having won a GRC in 2011, (Aljunied GRC) and putting 6 opposition MPs and 3 NCMPs in parliament.

However, the challenge Singh faces now are more personal – he will have to navigate a lawsuit filed by Aljunied-Hougang Town Council over improper payments totalling over S$33 million.

Low and Lim have are also being sued by AHTC.