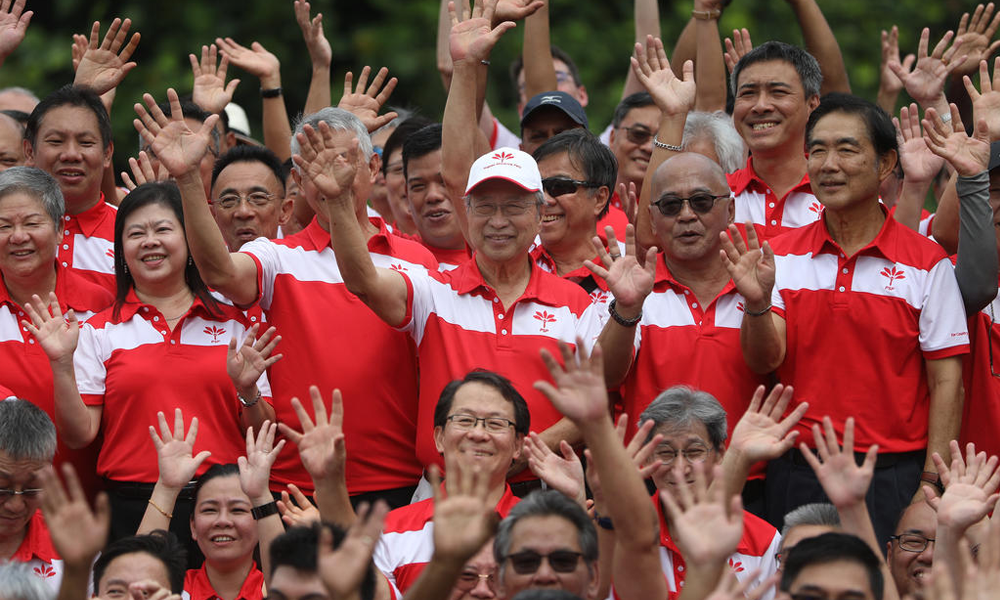 A mass resignation of staff is always shocking.

But perhaps what’s more surprising is having remaining staff saying they expected this to happen.

The Progress Singapore Party has grown to become the biggest opposition party in Singapore in terms of membership numbers – estimated at between 800 to 1000 persons.

However, Redwire insiders say that internal politicking is threatening to tear the party apart before it even contests its first General Election.

Following earlier small batches of resignations and sackings, the latest according to Redwire insiders, is the mass resignation by dedicated PSP members – to the tune of between 5 to 10 percent of the membership.

“Shaun, Ben, it looks like they had enough already. I mean, it’s expected seeing what is going on.” said one Redwire insider.

Redwire understands the latest group of party members who resigned wrote a joint-letter to Dr Tan to give him an earful of disgruntlement.

“Unknown ‘generals’ who we never saw before suddenly becoming candidates. All the shuffling here and there, all the nonsense that has been happening, it’s as though Dr Tan has lost control to the new team of elites, and the elites also don’t know what to do even though they want to run everything. They think they’re very smart. It’s very frustrating for those who have followed Dr Tan and the party for so long. We, the ‘old guard’, will still follow Dr Tan no matter what, but many newbies will leave sooner or later.”

The PSP has endured a turbulent start since its launch in August 2019.

Members have been sacked for ill-discipline, culminating in the huge “infiltrated by foreign agents” fiasco which was later discovered to be a work of fantasy by a party member.

Other former party top-brass have resigned, citing the now-common refrain of internal politicking and “parachuting” of elites into top positions in the party.