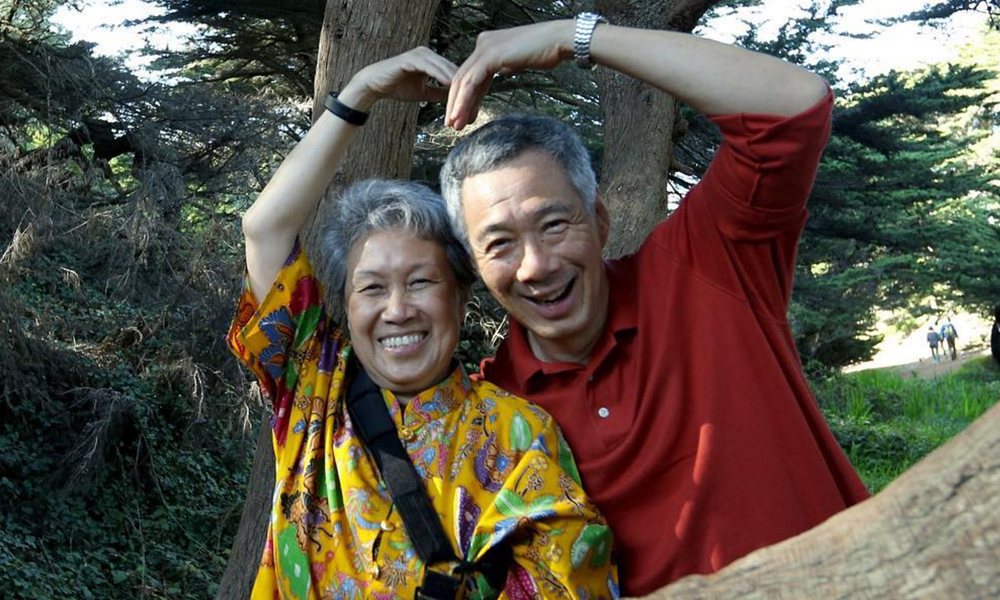 In a post on his personal blog, Mr Jeyaretnam said:

“Why is she adopting a political position and defending her husband’s salary publicly when she is effectively a civil servant. Lawrence Wong may have insulted our intelligence by saying that Temasek is a private company and can do what it likes but everyone knows it is owned by the MOF and ultimately Singaporeans. She should be bound by the civil service code of conduct and stay out of politics. Or else she should resign from Temasek in order to contest the next election if her son does not beat her to it.” 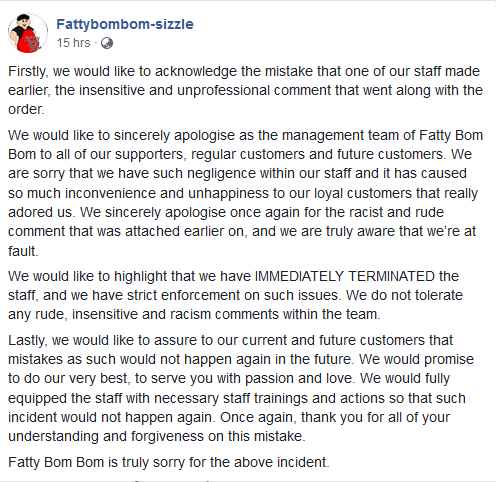 He added that Ho’s Facebook post reeks of a leadership motivated by material gain rather than what’s best for the nation.

“By saying ‘we must not take advantage of them to underpay, or require them to wear hairsuits for a show of sainthood’ Ho Ching is damning her husband (and of course) herself by admitting that they are only motivated by money.” 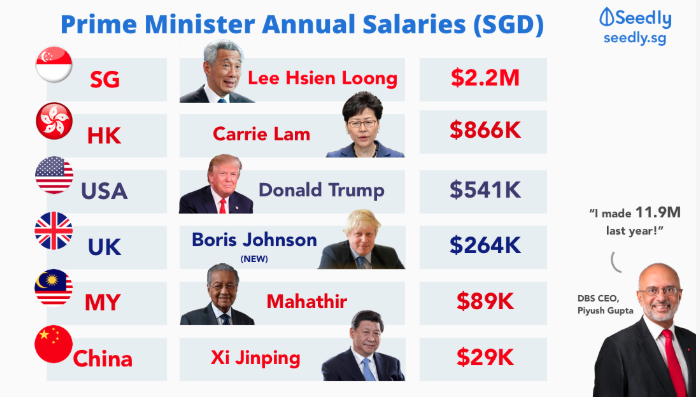 Mr Jeyaretnam claimed that Ho’s salary is likely more than S$100 million a year, and has demanded the public disclosure of Ho’s salary in the interest of Singaporeans.

“Why is Ho Ching talking about her husband’s salary while she ignores the elephant in the room, which is what she is paid and which she refuses to disclose. If Piyush Gupta is paid $12 million p.a. while the head of SingTel earns over $20 million (including share options), then she must be paid several times that. We cannot just be stonewalled in Parliament by the fiction that Temasek is a private company. I have said many times over the years that it is extremely likely that she is paid more than $100 million a year and has earned more than a billion dollars while she has been at Temasek. Yet her remuneration is treated like a state secret and guarded as closely as the size of our reserves.”