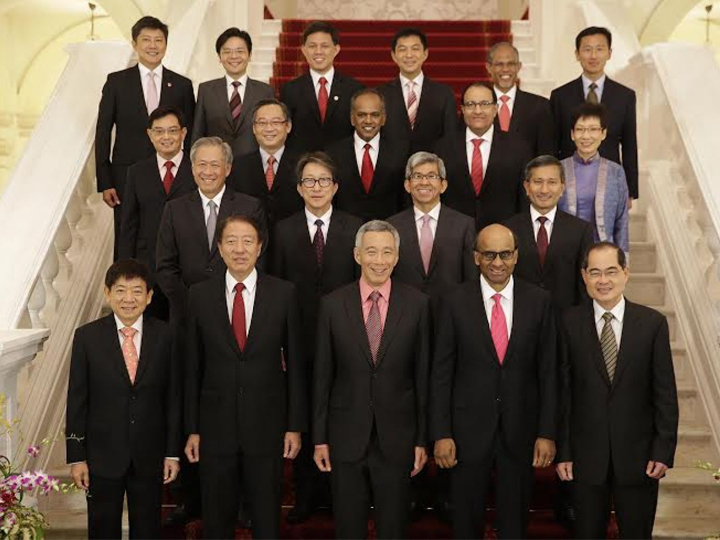 OSMAN: The government has set a new standard by allowing the next Presidential Election to be reserved for Malay candidates only.

So don’t you think it’s only right that this be extended to the General Election too?

The present GRC system is supposed to ensure minority representation in parliament, and it is a commendable effort.

But with the government’s new benchmark for racial representation, it should then re-structure the way the GE system works too, so that Malay candidates or candidates from other minority groups can get elected on their own merit.

One way to do this is to scrap the GRC system, and have all candidates contest in SMCs.

Based on racial composition, or the percentage of minorities in the population, the government can “reserve” constituencies for minority race candidates only.

Such a move will encourage more persons from minority races to step up and do their part.

As it stands, minorities make up 30 percent of Singapore’s population.

They should get a chance to be well-represented not just for the presidency, which is by and large a ceremonial role, but also the GE, where they have a chance to shape Singapore’s future.

Thank you Osman for this letter.
Send us your letters at mail@redwiretimes.com
Find us on Facebook! https://www.facebook.com/redwire.singapore