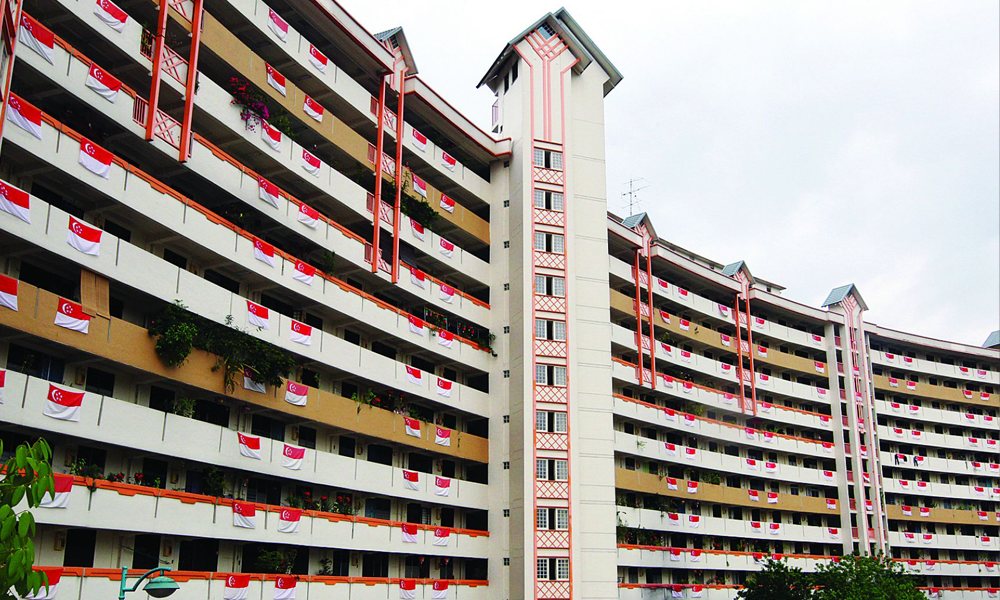 The Singapore Democrats have released their policy paper on housing, which is aimed at significantly lowering the prices of HDB flats.

Under what the SDP calls the Non-Open Market scheme, new HDB flats will not include land costs in their price.

Owners who want to dispose of their NOM flats must sell them back to the HDB.

Permanent Residents and non-citizens will barred from buying or renting NOM flats.

“At Singapore’s current stage of development, public housing is a basic need; and a profit-seeking approach to public housing is unacceptable. As such HDB flat prices should only comprise of tangible costs that go into the building of the flats. Such costs would include labour costs (such as salaries/fees for construction workers, engineers, architect, administrators, lawyers, contractors, etc.) and material/equipment costs.” 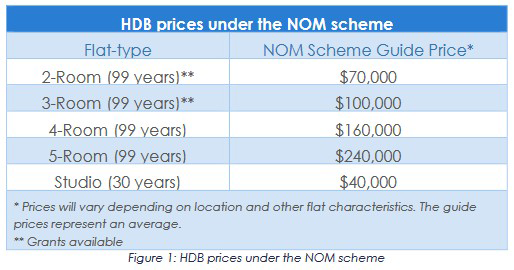 Singaporeans who purchase these flats can expect to take 9 to 15 years to pay off their housing loans (based on an interest rate of 3 percent) using no more than 20 percent of their gross income. 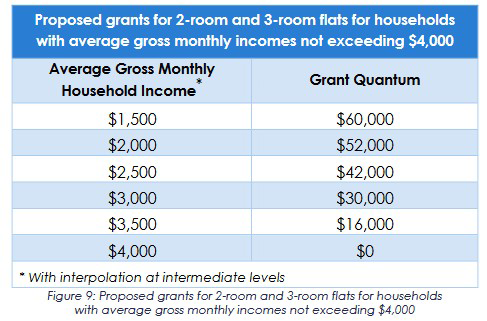 This further reduces the financial burden of home-buyers many of whom currently service their loans on a 30-year basis.

The lowered housing expenditure will free up capital for homeowners to save for their retirement.

“GeBIZ data X reveals that firms bidding for “building works and contingency works” projects for typically ask for between $75,000 per unit to $170,000 per unit depending on land conditions. Given this information, one might ask why the typical HDB flat is priced at a large multiple of cost (including the running of the HDB). The answer is that the Government includes what it calls a “land cost” to close the gap between the “market price” and the cost price…. Land belongs to the people, not the Government. Hence, the Government has no moral right to charge Singaporeans for the land, and certainly not for dubious purpose like “marking to market”

The SDP said that under its scheme, existing HDB flat owners can continue to sell their flats in the open market at prices determined by the market.

However, those who wish to take advantage of the NOM scheme can convert the status of their existing flats.

In such a case, the government will return the difference between the original price of their flats (as purchased from the HDB) and price of an equivalent NOM flat subject to a cap. This money will be credited back to the owner’s CPF account or used to pay any outstanding housing loan that one may have taken.

The converted flats will then be subjected to rules governing NOM flats.

The party warned in its policy paper that existing high prices of HDB flats cannot continue their steep climb indefinitely and the asset bubble will eventually burst.

“Japan is a classic example of such a boom and bust cycle where a boom in the late 1980s was
followed by a combined collapse of the Tokyo stock and real estate market around 2003, wiping out tens of trillions in US dollars. Singapore is presently at a point demographically that is not dissimilar from Japan’s in 1990, at the peak of its housing boom. We fear that further inflation of our housing bubble will lead to increasingly severe outcomes should it burst and collapse.”