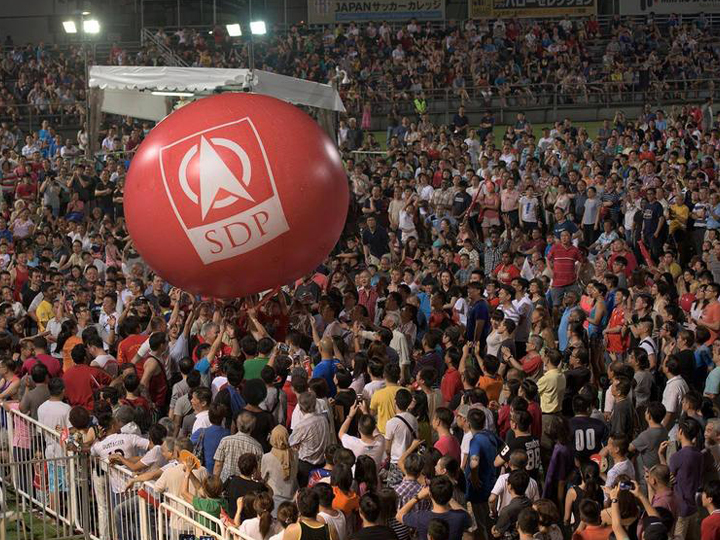 And the highest gains in credibility for General Election 2015 goes to the Singapore Democrats!

Respondents who viewed the SDP and WP as credible were mainly those aged 39 years and below, and mainly had a university and diploma education.

As for the PAP, its was the pre-independence generation, or those aged above 55 years that mainly saw the party as credible.

A total of 2,015 Singaporeans were interviewed for the survey, which was headed by IPS senior research fellow Gillian Koh.

It was was conducted via phone from 12 to 26 September this year.