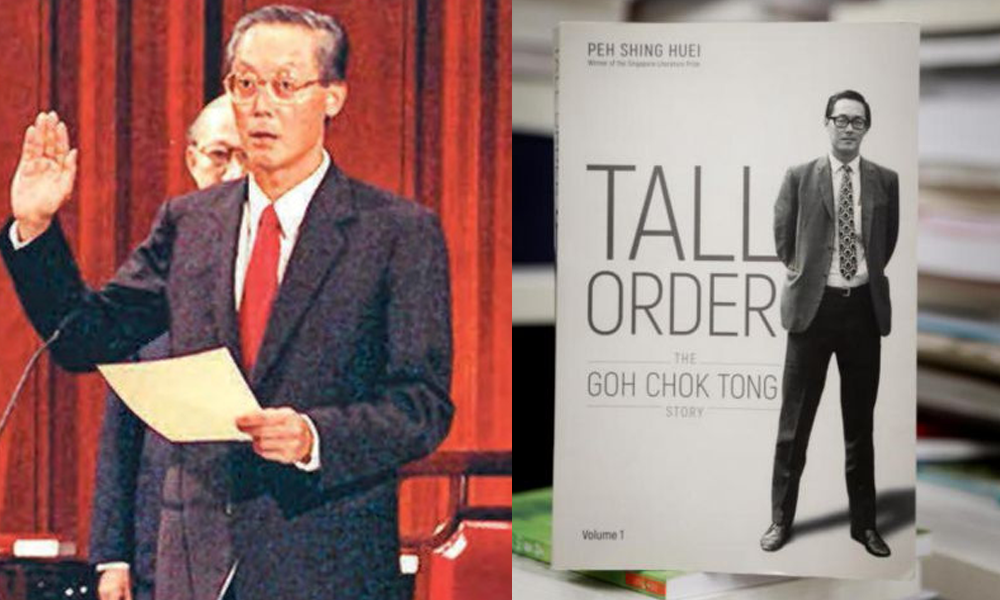 Instead of Temasek Holdings, Ho Ching could be managing Tanjong Pagar or some other similar town council today if Emeritus Senior Minister Goh Chok Tong (aka Woody) had his way 30 years ago!

In the Question and Answer segment of his biography, Tall Order: The Goh Chok Tong Story, Goh said that he approached the current Temasek Holdings CEO to enter politics before she married current Singapore prime minister Lee Hsien Loong.

Unfortunately (or not), Goh decided against the idea after their marriage in the mid-1980s.

“I did approach Ho Ching and ask her if she would be interested in politics. It was quite early on. She was about 28, 29 or 30, before she married Lee Hsien Loong.

I spotted her in MINDEF and thought that she had the intellect and attributes we were looking for. I knew she was a President’s Scholar, but I didn’t know her well – only superficially because she was in the science part of MINDEF. Through briefings and so on, I could see that she had a lot of substance.

She would have made a good minister, a different kind of minister. 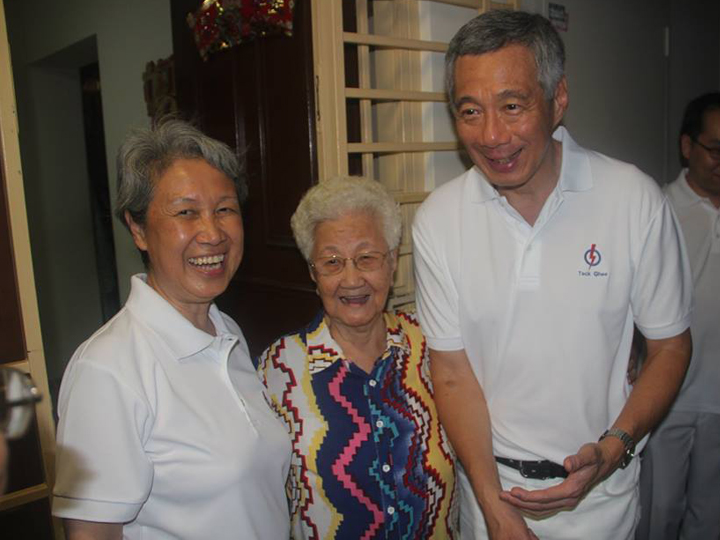 “Quietly, I sounded out George Yeo. He was chairman of Young PAP and he was politically significant. He said no. Then I sounded out Hsien Loong. Hsien Loong also said no. And that was enough. Then I kept quiet after that.”

Dr Lee and her elder brother, Lee Hsien Yang, have since called PM Lee a “dishonourable son” in the biggest family scandal to rock Singapore in recent years – the 38 Oxley Road dispute.

“I never worried about the seat warmer joke. In my heart, I knew that Lee Kuan Yew never meant for me to be a seat warmer.”

The cheaper paperback version of Tall Order: The Goh Chok Tong Story will set you back about 12 percent of your one-off SG Bonus (if you got S$300 bucks from the gahmen, lucky b*stard).