A ‘pervert’ landlord who allegedly installed a two-way mirror in the bathroom and spy cameras in a bedroom so he could watch his female lodgers has been arrested.

Lok Kung, 50, advertised online for “single young women” tenants to rent rooms in his guest house in the Haidian District of the Chinese capital Beijing.

He is accused of setting up two pinhole cameras in the shared bedroom – and putting in a large bathroom mirror facing the shower. 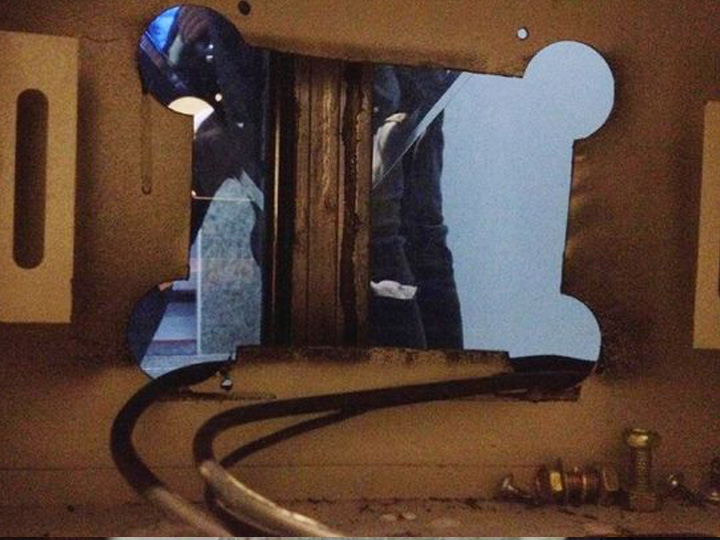 Horrified tenant Wen Tsou, 25, said: “There were six of us girls and we were told we would have to share a room, which is fairly common.

“But then one of our room mates unexpectedly found nude pictures of us on one of his social media accounts where he had posted them.

“She told us about it and it was obvious that he must have been spying on us as the only place they could have come from were the bathroom and the bedroom.

“We were furious and wanted to confront him about it, but decided to report it to the police instead. We then all moved out.” 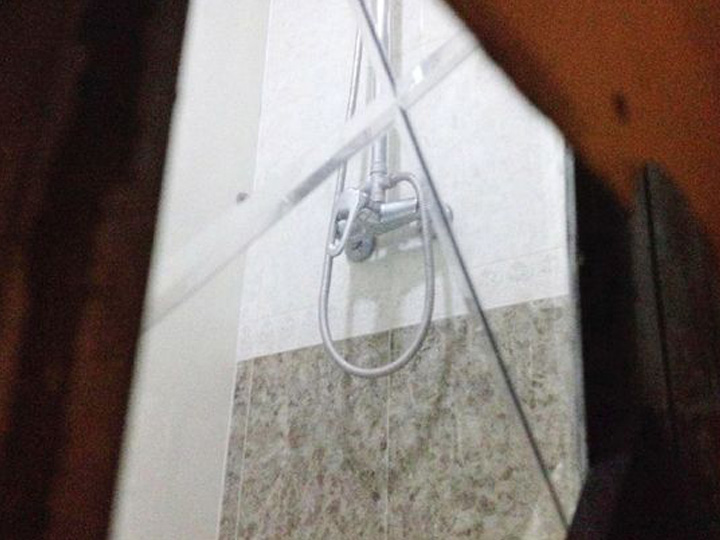 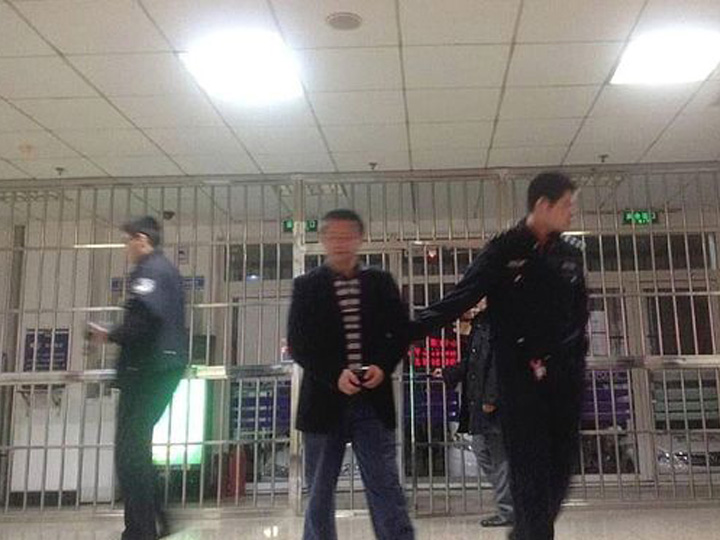 When police arrived they allegedly found hundreds of image of the girls naked in the shower and undressing in the bedroom stored on his computer.

A police spokesman said: “The mirror was reflective on the one side, but on the other when you looked through it you could easily see anything happening in the bathroom.

“The landlord had filmed the girls and taken their photographs through the hole and then uploaded the images to his desktop.

“The two cameras in the bedroom were both night vision and daylight, so he could see them when the lights were off and on.”

Lok Kung was arrested and, if found guilty, faces up to five years in jail.