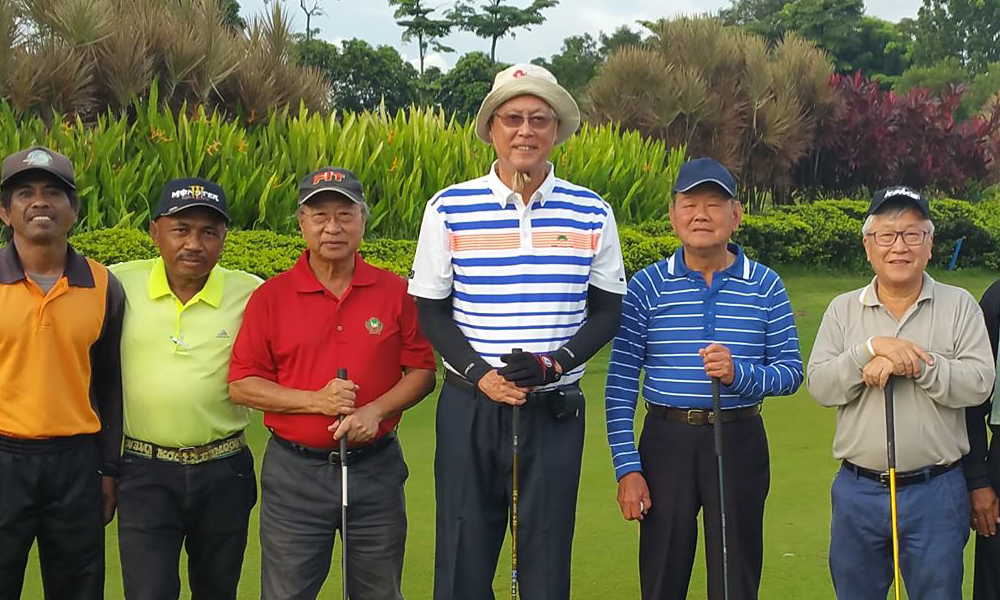 In a Facebook post yesterday, he said that for 78-year-olds, which would include himself and Dr Tan, there are more “meaningful” ways contribute to society than a political come-back.

“TOUCH Community Services hosted a Lunar New Year lunch for some of its senior citizen and special needs clients. I too try and touch the lives of our vulnerable citizens, old and young. At 78, I find this a more meaningful way to continue working for a kinder and gentler society than trying to make a come-back in politics. Unlike in Malaysia, there is no need to do a Mahathir in Singapore. — gct”

Lao Goh is believed to be referring to Dr Tan, who has recently announced the formation of the Progress Singapore Party – his political team that includes ex-PAP cadres that is looking to make waves in the coming General Election.

Facebook posts have become rather characteristic of Woody’s passive-aggressive manner of conveying messages, as seen in his “duel” with Prime Minister Lee Hsien Loong regarding leadership transition.

Back in late 2017, the Emeritus Senior Minister poked Cabinet to pick the next Prime Minister, saying that he expects that to be done within a 6 to 9-month deadline, saying:

“One urgent challenge I would like to see settled is our fourth generation leadership. Every succession is different, but one thing remains the same: each cohort will have to pick one amongst themselves to lead, and support him. I hope the current cohort will do so in 6 – 9 months’ time. Then PM can formally designate their choice as his potential successor before 2018 ends.”

PM Lee essentially told him not to cow beh so much when he’s not in charge anymore, commenting to the press that Lao Goh was speaking “with the privilege of watching things, rather than being responsible to make it happen”.