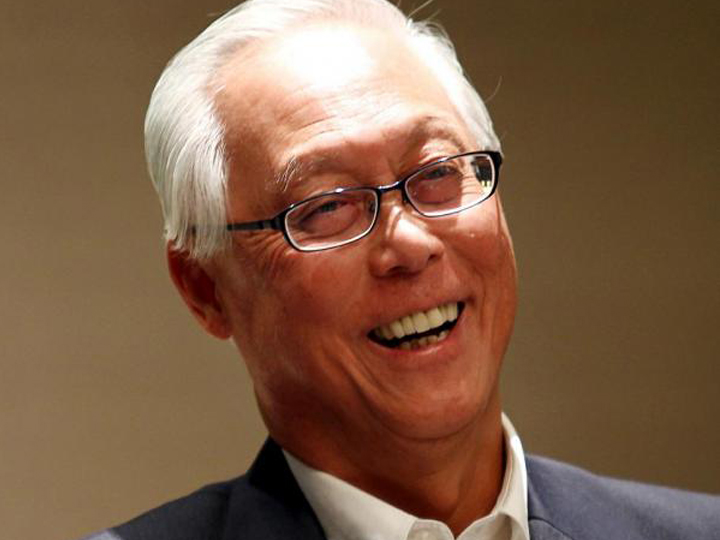 Former Prime Minister, Senior Minister and Emeritus Senior Minister, and now just MP for Marine Parade GRC, lao Goh, aka Goh Chok Tong, has finally weighed in on Bukit Batok, as he is prone to doing every other election or by-election in constituencies besides his own.

Finding some time on May Day, Mr Goh told his Facebook fans:

“Since my name is mentioned in the Bukit Batok by-election, I say: don’t kick up a fuss over CSJ rudely shouting at me in Jurong. Words or actions do not define a person; character is not important for a would be MP, so say SDP.

And the fox to the farmer, “Hire me to look after your hen house. I have the perfect plan”. — gct”

He was likely taking a dig at Paul Tambyah, who defended Dr Chee’s checkered history by saying “a person is not defined by his or her actions or words.”

Dr Chee was sued and made a bankrupt after shouting at Mr Goh with a megaphone when he came across Mr Goh campaigning at a hawker centre in 2001.

He had questioned a loan approved by Mr Goh, who was then Prime Minister, to Indonesia.

His bankruptcy meant Dr Chee had to sit out the 2006 and 2011 General Elections.