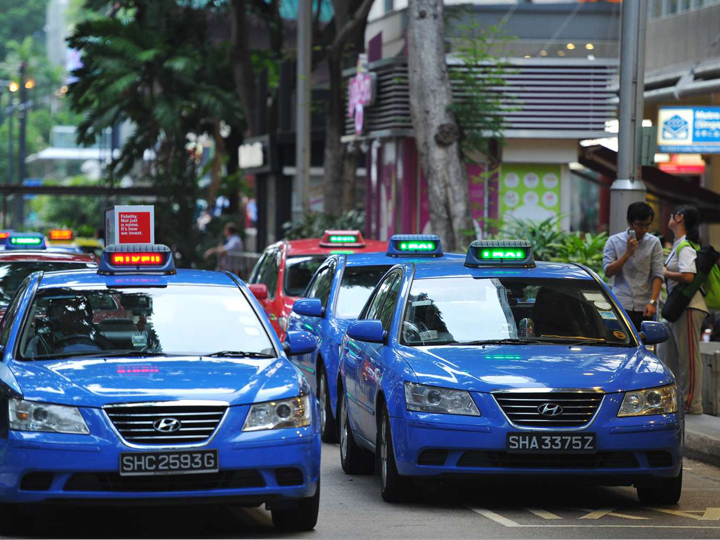 Redwire went and talked to one lao jiao taxi uncle who has been driving for 11 years already to see if he can help “predict” which passenger will turn out to be a fare evader.

This uncle, who wants to be known only as Uncle Chan, says in the 11 years he’s been driving, he has met with 17 passengers who tried to siam payment.

“Taxi got child lock for rear doors. If you think the fella is going to siam, then activate the child lock lah. Later can say pai seh didn’t know the lock is on, then unlock for them. Save face and save me money.”

Many fare evasion cases go unreported because, according to Uncle Chan, it’s too troublesome.

We say “predict” because spotting potential fare evaders is like buying Toto, and maybe just as accurate, but if it helps stop wannabe crooks…

(1) They will try to leave before you stop the taxi.

Normally, passengers aren’t in a rush to leave the taxi. They will take their own sweet time. Count money, check handphone… But those that want to siam, they tell you drop here can already, before the taxi stop, they already get ready to open door. Then when the taxi slow down, they straightaway try to run away.

You know lah, taxi uncles like to talk alot. But some passengers don’t like to gong jiao wei. They will sit in the back and mind their own business all the way, pay you, then go. But the “fare evaders”, they will keep quiet, then suddenly when nearing their drop-off point, will talk to you until got dragon got phoenix. It’s a distraction technique. You think they are friendly, then suddenly zhao.

This is the best kind lah, because you see already can anticipate got problem. Most of the time also is not say don’t want to pay, but lim jiu then forget. Ask them they will pay.

(4) They ask for discount

Sometimes when nearing the drop-off, the passenger see the fare and ask for discount because never bring enough money. This one you know is 50-50 already. Better to take a bit less than zero.

Say first, not trying to be anti-foreigner. There are some who always very cautious when taking the Bangla(deshis) or Pinoy (Filipinos). Some of the foreigners are very polite, better than Singapore lang. They know how to treat you with respect. But some purposely sit taxi but in their heart know got no money to pay. This is heng suay lah, so must protect yourself. Even ang moh also can try to siam ok.