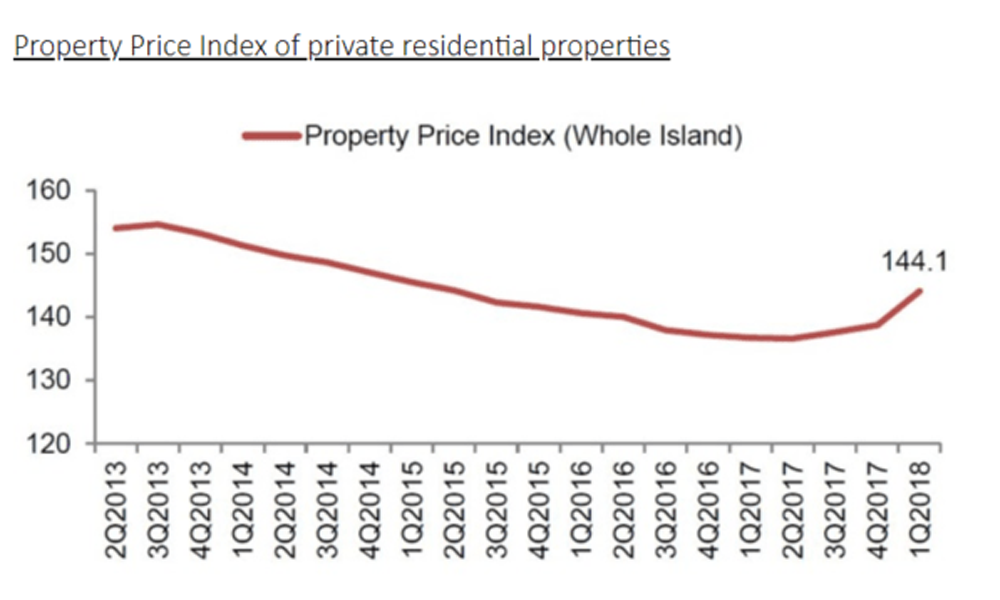 ELSON: Additional Buyers’ Stamp Duty has always been an imperfect short-term solution. Look at the graph above and see how in a span of 5 years after the last ABSD round, prices have surged again.

Instead, ABSD hurts Singaporeans, PRs and foreigners who are looking to invest in Singapore for the right reasons because this measure has been ineffective in curbing unaffordable housing, excessive consumer debt, and foreign capital investment in private property here. 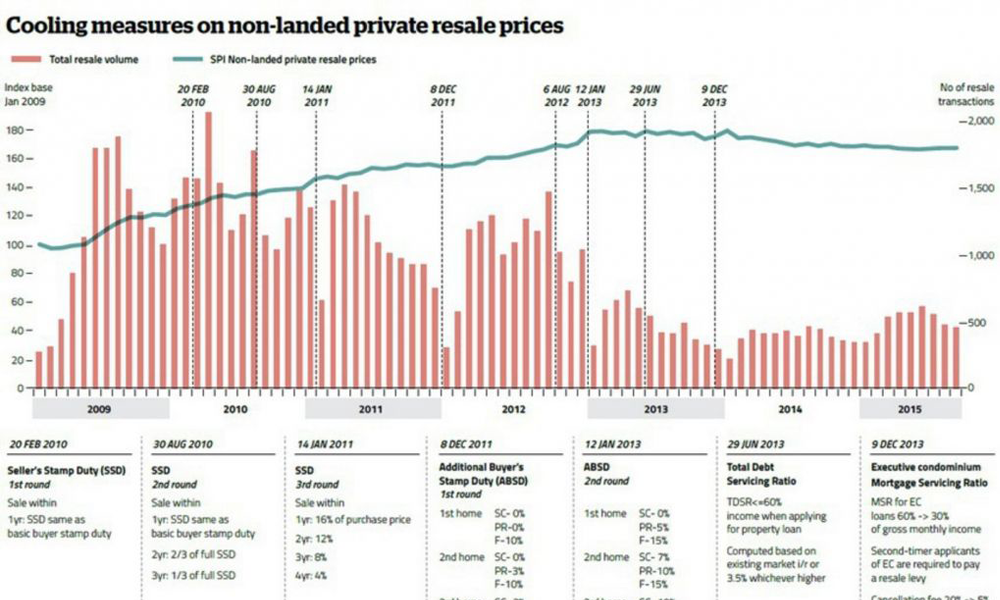 The ABSD tries to bring down prices by reducing demand. Looking at this graph above, when the first round of ABSD was introduced in 2011 targeting foreign investments, you see that ABSD was effective in reducing transactions, but could hardly bring prices down. Sure, foreign investment was reduced to 6 percent from 22 percent, but prices somehow continued to increase.

When the ABSD was revised in 2013 and expanded to include Singaporeans and PRs, only then did prices start to go down. Why? Because it was local buyers who saw an opportunity at the time to take advantage of low interest rates, discounted new homes and reduced competition from foreign buyers. Singaporeans and PRs were the one who drove up private property prices. Tighter LTV has been more effective in curbing demand by locals. An increase in ABSD might be enough to cool buying temporarily, but looking at the trends it won’t be long before prices surge again.

ABSD Doesn’t Tackle the Root Problem of High Prices
Housing shortages create the problem of unaffordability, but ABSD doesn’t add supply of housing, it only distorts market prices, so those looking to sell will simply wait out because they can’t achieve fair market value for their property. So, homeowners who do sell are only those who need to sell, or who have found a buyer who isn’t affected by ABSD.

According to URA, as at the end of 1st Quarter 2018, there was a total supply of 40,330 uncompleted private residential units (excluding ECs) that are being developed, compared with the 36,029 units in the previous quarter. Since the ABSD cannot permanently bring down prices during housing shortages, it cannot solve problems of unaffordable housing.

Higher ABSD on Developers Could Worsen Housing Affordability in the Long Run
We’ve seen how Singaporeans and PRs have been the ones pushing housing prices in Singapore up. And we know that ABSD doesn’t increase the supply of houses. And with higher ABSD levied on developers in 2018, you’ll expect them to pass on the cost to buyers, or simply build less homes. Either way, expect prices to go up in the long run with more money going into this deadweight tax.