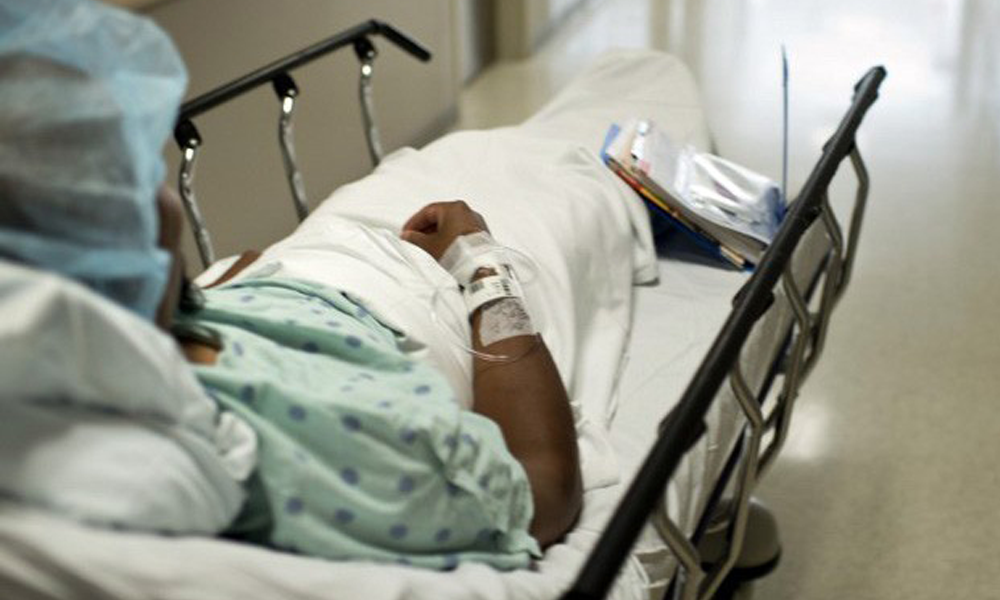 The Ministry of Health has revealed that MediShield Life claim limits have fallen short of the targets set when the national health insurance scheme was introduced in 2015.

In a letter published in the Straits Times, the Health Ministry said that:

The Health Ministry reported that 30 percent of patients will still need to splash the cash for co-payment of medical bills, even after using their Medisave and MediShield Life claims.

“Even with the co-payment, MediShield Life, in tandem with Medisave, allows for eight in 10 subsidised hospital bills to be paid with $100 or less in cash, and seven in 10 are fully paid without any additional cash outlay by the patient.”

MediShield Life, a compulsory basic insurance that is aimed at keeping healthcare costs affordable, has been widely criticised for its claims limits which vary across different medical treatments.

Back in 2015, SDP chairman and medical doctor Prof Paul Tambyah criticised the scheme, which caps insurer’s payments once a patient’s hospital bill crosses a certain limit.

“This is unique, uniquely Singapore. In no other health insurance in the world is there a cap on how much the insurance pays. There is usually a cap on how much you pay as a patient… It’s like persuading these old grandmothers to spend their hard-earned savings on koyok that doesn’t work.”

The review will be completed by the end of 2020.