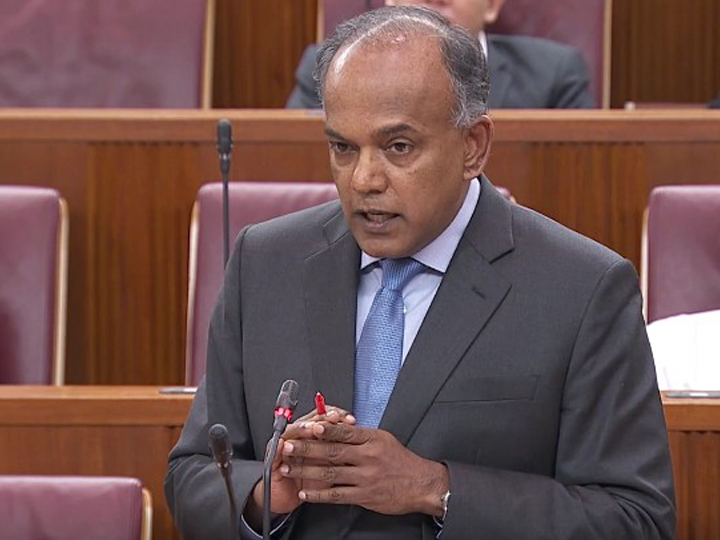 “The government has always been clear that when it comes to the counting, it is a policy matter for parliament to decide and Ms Lim protests far too much.”

Law and Home Affairs Minister K Shanmugam  tried to put Workers’ Party MP Sylvia Lim in her place when she raised the issue of the count leading to PE2017 being a reserved election in parliament yesterday.

He succeeded in repeating the points that it’s “on record” that he had made it clear that it was a policy decision and not a legal one.

“I made this clear up front in a dialogue session held after the government released its White Paper.”

“I don’t see anything that’s ambiguous.”

(READ: The Public was Misled: The Key Issues Raised by WP’s Sylvia Lim on the Reserved Election Count)

He brought up the legal challenge mounted by Dr Tan Cheng Bock, saying the court had made it clear that the government was the one to decide on the count.

“The Court of Appeal has confirmed that it was for parliament to decide. Ms Lim said she was present, she heard that this judge asked that question, that was said, this was said – why didn’t you read the judgment? There is only one person in this House whom the Courts have held to be misleading parliament, and he is not from the PAP.” 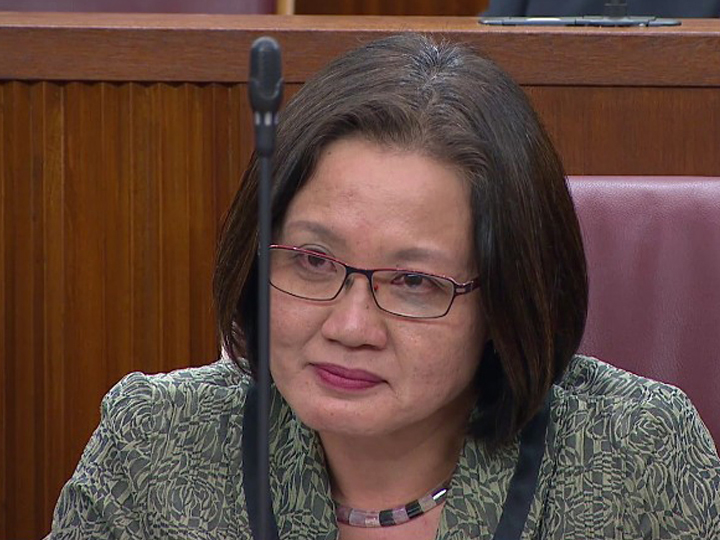 Mr Shanmugam said that legal advice was sought from the AGC as a matter of making sure things were done right.

“We start counting, we are a careful government, we make a policy decision but we take advice to see whether there are any impediments. And this government, as a rule, generally doesn’t publish legal opinions that it gets.”

He repeated again that it’s “on record” that the government had the discretion to decide on when to start the count.

“Why would I say it’s a policy matter if I thought it was a pure legal issue? So if Ms Lim is right, then I’m misleading the whole of Singapore”

Mr Shanmugam said that it made no sense to let the AGC dictate a policy matter which was meant for parliament to decide.

“We’re very clear, it’s a policy matter and that’s on the record. Prime Minister took the same position. He explained in parliament – we decide, but we took AGC’s advice. And the next day, DPM Teo and subsequently Mr Chan took the same positions. Did anyone say ‘we are going to decide this way because this is the way that AGC has told us that we have to decide? I mean, that would make no sense because parliament is sovereign.”

(READ: The Public was Misled: The Key Issues Raised by WP’s Sylvia Lim on the Reserved Election Count)