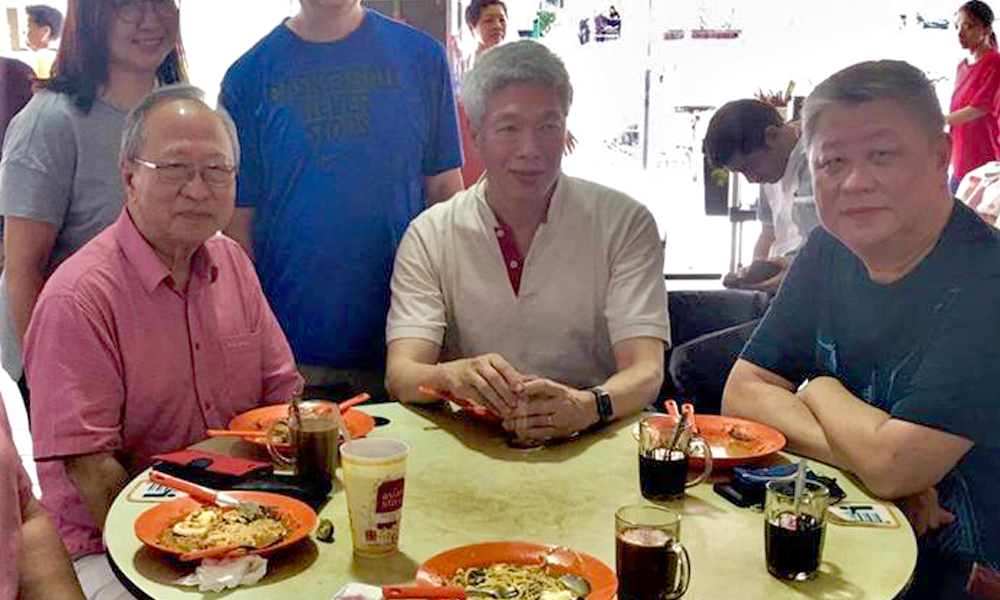 Each man has his grouses against the government – Lee has 38 Oxley Road, Dr Tan was perceived to have been “bocked” from becoming president by shifting goalposts.

The symbolic mee siam breakfast (without hum, of course).

It would also be a triumph of Dad’s Army.

And a good reason to raise the retirement age (but that’s a story for another day).

But, those hoping for such a drama to unfold will likely be left disappointed.

With his wife, Lee Suet Fern, already in pseudo-exile in Hong Kong amidst a brewing Law Society storm, his based-in-America son Li Shengwu facing criminal charges should he come home to roost, the last thing Lee Hsien Yang would want to do is get his foot in the political arena.

By his own assessment, barometer and declaration, the “organs of the state” can be wielded powerfully.

A meticulous and calculated politician, Dr Tan appears to be testing the ground and rousing support across the island before revealing his hand – something he has done with clinical precision since his failed presidency attempt in 2011.

Is it a coincident that K Shanmugam, Ang Hin Kee, and Desmond Choo all happened be doing walkabouts when Dr Tan was having breakfast in their respective wards?

The odds of such a coincidence are probably as low as striking Toto.

Or, was the wily old former PAP MP aware of what had to be done to prise greater publicity from state media channels – something which opposition politicians such as Lim Tean and even Dr Chee have failed to achieve? 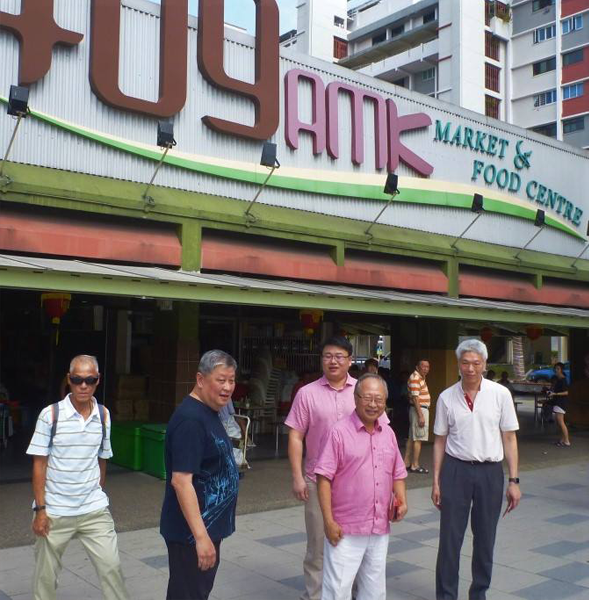 As a shrewd and experienced politician, Dr Tan would know that Ang Mo Kio just isn’t his stronghold, and that his “brand” is built around one man alone.

Would he “show hand” and put together a 6-member team to fight the PM in his own backyard?

Or, in a more risk-friendly move, target separate SMCs in his western-Singapore home ground so that at least one Progress Singapore Party member (likely just him alone) would get elected into parliament?

Dr Tan doesn’t look like the sort to buy Toto (maybe he’s a closet 4D fan but we wouldn’t bet on it).

From the looks of things, Dr Tan would likely run in a SMC, likely, Radin Mas SMC (if it still exists in GE2019 because, you know lah, shifting goalsposts).

Or, he would pick a GRC in the west such as Chua Chu Kang – interesting to note, the timing of Lim Tean’s public declaration of interest in CCK GRC just yesterday.

Lee Hsien Yang, with his beef against his brother, would likely fill the role of endorsing Dr Tan’s candidacy but not getting his hands dirty by contesting.

Such support, similar to what crowd-puller Nicole Seah did for PE2011 candidate Tan Jee Say.

And we saw how that scuppered Dr Tan’s chances of becoming president.

A marriage of convenience which could prove a win-win situation, just not a fairy tale marriage packed with enough drama to fill a Korean soap opera.