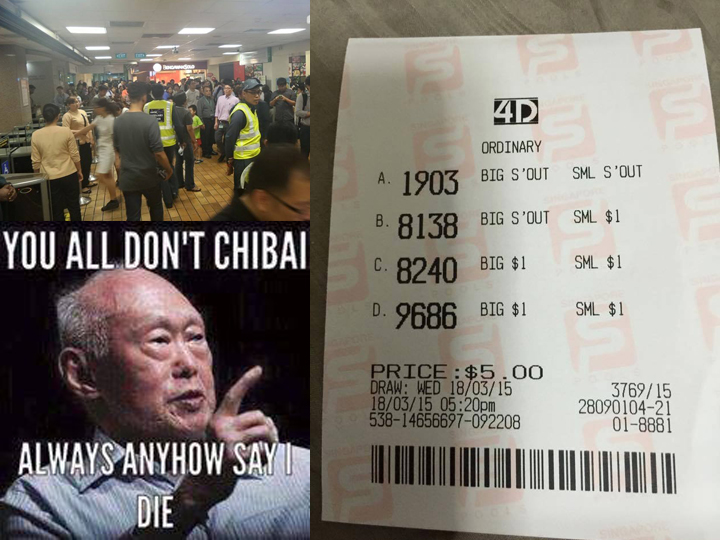 It appears that Mr Lee Kuan Yew has given one more middle finger to those who were expected him to pass on earlier than he should.

And even on his sick bed, he’s helping Singapore Pools earn more revenue.

Punters yesterday who bought the 4D number 1803 were left with sore wallets.

They were expecting Mr Lee to die, and believed that the date of his death, 18/03, would prove auspicious. 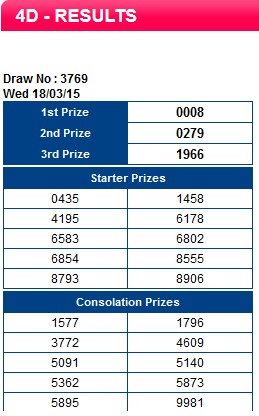 Still, this hasn’t put off other punters, who are expecting Mr Lee to die today.

The 4D number 1903 is apparently sold at at Singapore Pools outlets across Singapore. 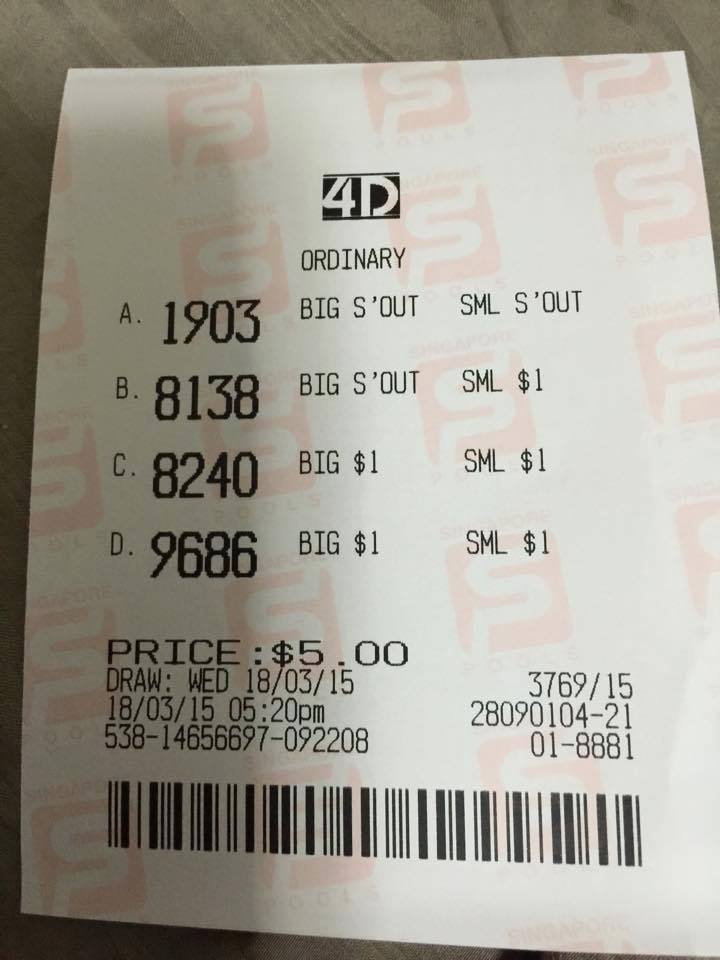 He was widely expected to pass on yesterday, after his family was seen at the hospital.

Crowds and hoardes of reporters also camped out SGH, awaiting any developments.

Some international news channels jumped the gun and reported his death, fooled by a hoax picture floating around the internet.

The PMO has lodged a police report regarding the picture.