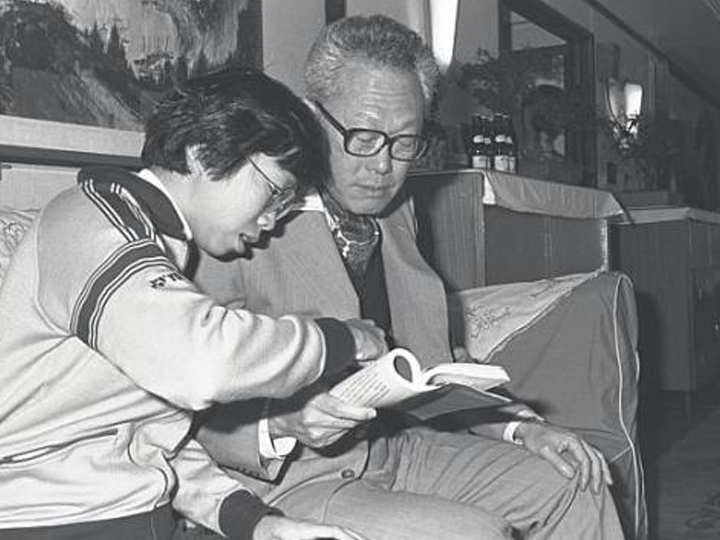 At Oxley Road, we value the frugal life

I grew up in a middle-class family. Though they were well-off, my parents trained my brothers and me to be frugal from young.

We had to turn off water taps completely. If my parents found a dripping tap, we would get a ticking off. And when we left a room, we had to switch off lights and air-conditioners.

My father’s frugality extends beyond lights and air-conditioners. When he travelled abroad, he would wash his own underwear, or my mother did so when she was alive. He would complain that the cost of laundry at five-star hotels was so high he could buy new underwear for the price of the laundry service.

One day in 2003, the elastic band on my father’s old running shorts gave way. My mother had mended that pair of shorts many times before, so my father asked her to change the band.

But my mother had just had a stroke and her vision was impaired. So she told my father: “If you want me to prove my love for you, I will try.”

I quickly intervened to say: “My secretary’s mother can sew very well. I will ask her to do it.”

My parents and I prefer things we are used to. For instance, the house we have lived in all my life is more than 100 years old.

When we first employed a contractor-cum-housekeeper, Mr Teow Seong Hwa, more than 10 years ago, he asked me: “Your father has worked so hard for so many years. Why doesn’t he enjoy some luxuries?”

I explained we were perfectly comfortable with our old house and our old furniture. Luxury is not a priority.

Mr Teow has since become a family friend, so he now understands we are happy with our simple lifestyle.

For instance, my room has a window model air-conditioner. Most houses now have more sophisticated air-conditioning systems. So Mr Teow shopped for a window unit in Malaysia, so I would have a spare unit if my current one broke down.

All the bathrooms in our house have mosaic tiles. It is more practical than marble which can be slippery if wet. But it is now difficult to buy mosaic in Singapore. So again, Mr Teow bought mosaic tiles from Malaysia to keep in reserve in case some of our current tiles broke or were chipped.

I have three Casio watches, but use only one. Recently, when I woke up in the middle of the night and could not find the Casio I usually wore, I looked around for the other two. I found them in a drawer, together with two Tag Heuer watches that my brother Hsien Yang had given me recently, as well as a Seiko that my father had given me decades ago but which is still working fine.

My instinct had first led me to look frantically around for the original Casio. After 30 minutes, I knew that I was not going to find it that night. So I strapped on another of my Casios, comforting myself that I would not have got round to wearing my other watches if I had not misplaced my usual one.

I am frugal about my clothing too. I had only two batik wrap-around skirts that I bought in Indonesia more than 20 years ago. My girlfriends and my sister-in-law Ho Ching noticed that I wore the same two skirts almost all the time, and probably thought I looked scruffy. So they bought me more than 20 new skirts.

I have begun using three of the 20, and plan to wear them out before using the rest. And I have not discarded my two original wrap-arounds.

I have stuffed one into my backpack so I can whip it out as and when the occasion demands and I have to appear somewhat more respectable than in my usual shorts and T-shirt.

Frugality is a virtue that my parents inculcated in me. In addition to their influence, I try to lead a simple life partly because I have adopted some Buddhist practices and partly because I want to be able to live simply if for some reason I lose all that I have one day.

It is easy to become accustomed to a luxurious lifestyle. Some people believe that they will not miss their luxuries if for some reason they were to lose them, I think they are mistaken. I think they will miss them and be unable to reconcile themselves to a simpler lifestyle.

So I have trained myself to be satisfied with necessities and forgo luxuries.

This story was written by Lee Wei Ling, the daughter of the late Lee Kuan Yew.