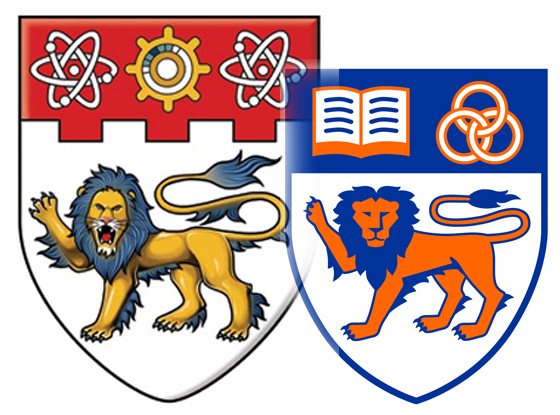 First-year students in NTU will be allowed to retake up to 6 failed modules without affecting their GPA, starting from next year. They can retake the modules, and if they pass on the 2nd try, that grade will be used to calculate their GPA score. The change was made to help students adjust to university life.

Kam Chan Hin, NTU’s Senior Association Provost of Undergrad Education, said that the changes will only 6 percent of students. He added that the new policy will not adversely affect NTU’s standards as the number of students who fail their first year modules is low.

NUS has also recently implemented a new grading system which will help students improve their GPA scores. Students can choose to drop up to 5 grades from their first year so they do not affect their overall GPA score. The dropped courses will be marked either as “satisfactory” or “unsatisfactory”.