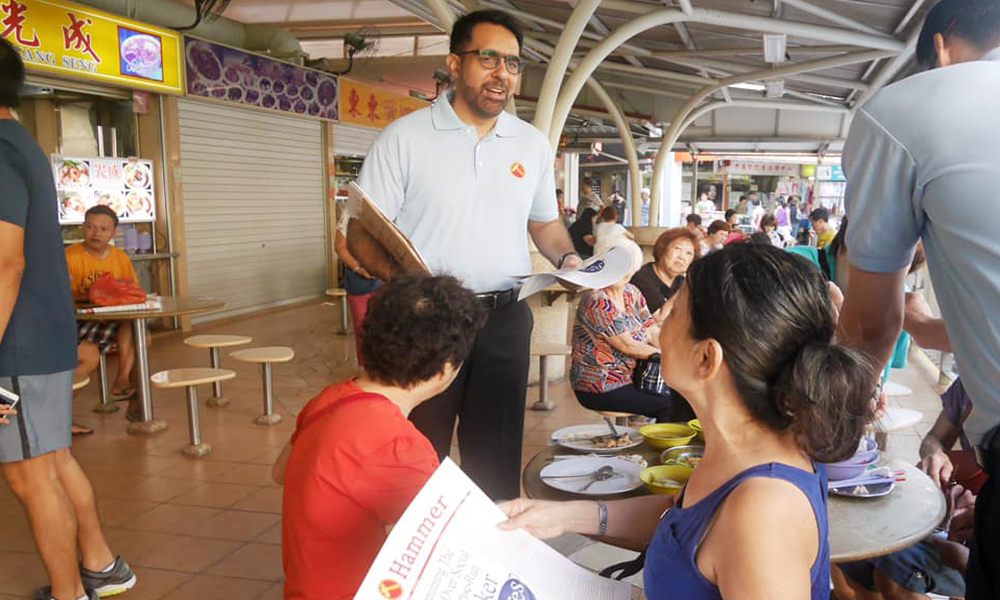 HENRY SEAH: After 10 years, the Workers’ Party has still refused to commit to a stand on Section 377A, which criminalises sex between men.

Instead, new secretary-general Pritam Singh has chosen to sit on the fence in not calling for the repeal of 377A, stating that there is “no consensus within the party’s central executive committee” on the issue.

It shows that when it comes to the crunch, the WP cannot be counted on to give a definitive stand on crucial issues of the day.

Granted his speech hit the sweet middle ground note about tolerance and respect – which echoes the same overly-general statement issued by the Prime Minister himself – but it is a worrying sign that Mr Singh might not have full control over his party.

Whether or not the WP is for or against the repealing of 377A, it must take a side as this is a matter of law – to couch it simply as a social issue which should be left open to discussion is not how the law works.

Mr Singh also stated that a concern is that people might politicise the issue by labelling the Workers’ Party as anti-gay or pro-gay.

I think the PAP and other opposition parties have never shied away from being placed in either camp.

Now it just appears that the WP does not support a repeal of the law, but wants to come out smelling like roses to the pro-gay camp as well.