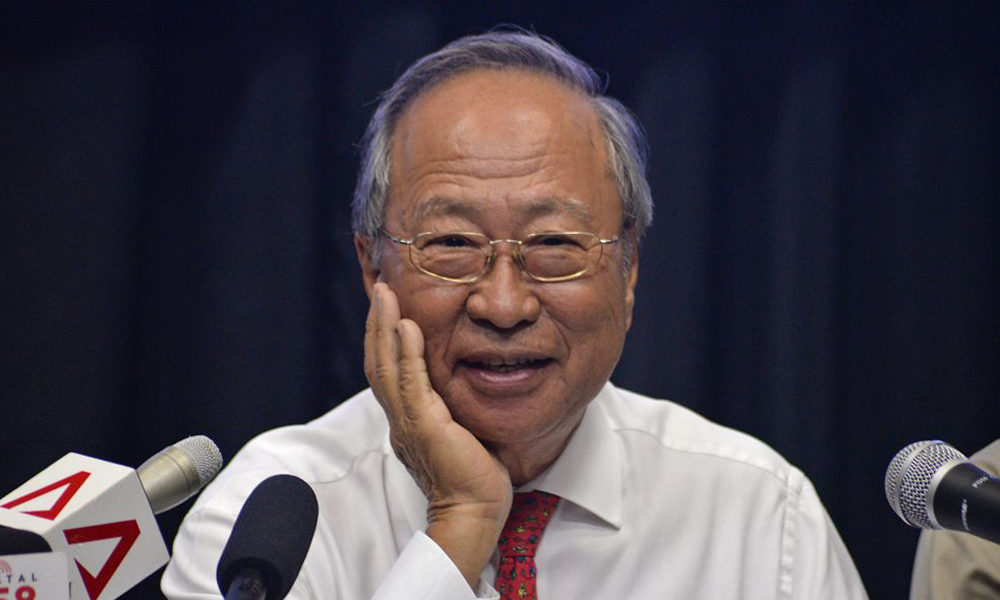 RONNY TAY: When I heard that Dr Tan Cheng Bock was joining forces with the opposition for real, it was a “finally” moment. Since GE2015, when the opposition first talked about a “coalition”, no one really thought it would work. True enough, the whole thing was a flop. The opposition parties all had different directions and no one who could unite them.

Now, we have Dr Tan to unite everyone in a common purpose, which is to improve Singapore for the better. I think this is a big step forward after years of Singapore sinking under PAP rule. It’s time for a good and united opposition to come forward together.

Dr Tan is non-partisan and a former PAP member, so if he chooses to join the opposition instead of the PAP then it must be a choice that he has considered deeply. If Dr Tan vouches his character on this group of opposition then they must be good enough, even though some people can say that they are fifth rate or sixth rate politicians. Do these scholars and academics who only know how to write papers know better than someone who has fought the fight?

I think that now that we have found an opposition saviour in Dr Tan, the country should get behind the opposition and trust that they will have a good plan to take on the PAP in the coming GE and win. For those who doubt, don’t doubt! Put your faith in Dr Tan!