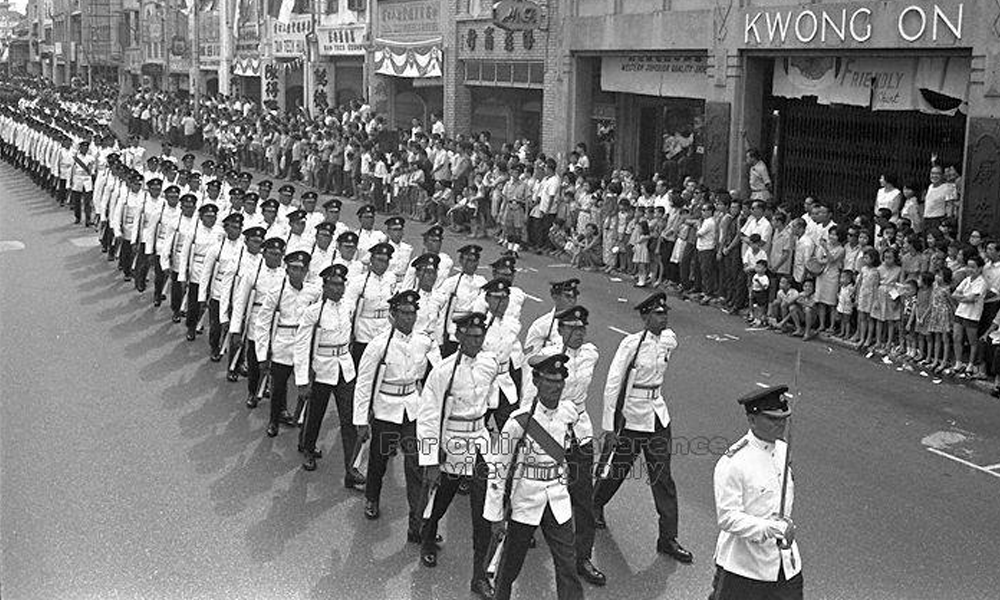 FRANCIS HAN: A political tool ahead of elections, or a sincere move to help Singaporeans who build the country with healthcare costs?

The Merdeka Generation Package, according to the government, is meant to reward Singaporeans who stuck with Singapore through the turbulent era of post-independence nation-building.

In that case, it should do just that – reward Singaporeans who stuck with Singapore – and not just any Tom, Dick or Janil who happened to jump on the boat when the tides smoothened out.

From the implementation of the Pioneer Generation Package, we saw that people who received their citizenship all the way up to 1986 were eligible for benefits.

These people, can hardly be called “pioneers” – it would be quite a stretch to label them as such.

That’s why the PGP reeked of a political tool aimed at swaying votes, rather than a since gesture to give Singaporean “pioneers” a bit of a break in their senior years.

The government must hence clarify exactly who is eligible to receive the benefits of the Merdeka Generation Package.

So far, it has only stated that Singaporeans born in the 1950s are eligible, and that’s a very ambiguous statement.

It could include naturalised Singaporeans – those born in the 1950s who later became citizens.

Going by the leeway given by the PGP (taking up citizenship up to 1986), how can we call our fair-weather friends who only swung by later on (in the late 1970s and early 1980s) to eat the sweet fruit of our labour part of the “struggle”?

It would be a gross insult to true-blue Singaporeans, like me, who were born here, worked hard to earn a living and raise a family, and in the process bring up the fortunes of our homeland to make it the jewel of the orient today.

As it is now, people are already angry that “new citizens” don’t have to serve national service, which is truly unfair since all Singaporean males have to sacrifice their 2 years.

Rubbing salt into that wound are comments by a certain MP, the good doctor who says that he doesn’t have to do NS because he was busy with his day job.

The government has promised to give more details about this Merdeka Generation Package in Budget 2019.

I hope that it explains in no uncertain terms how the package will benefit only true-blue Singaporeans who dedicated our youth, sweat and blood for the love of our homeland.

And please, not just any Tom, Dick or Janils.