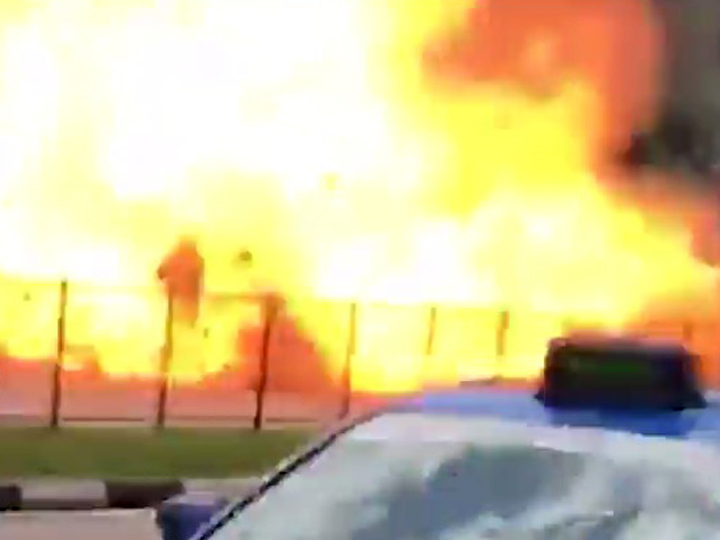 ANSEL: For too long already, the government has been exploiting national servicemen as cheap labour. This shouldn’t be the case especially for those frontline vocations like the SCDF and SPF where the NSmen are really out doing real work and putting their lives at risk for Singapore and Singaporeans.

Think about it: a fresh from school regular SCDF sergeant can draw a salary of up to S$2400 or thereabouts. A SCDF NSman draws up to S$1000. Both of them work the same shift hours, work together on the frontlines, and put themselves in harms way to save lives. Is it fair that one gets less than half the monthly pay of the other? The same goes for the police force. If national service officers are made to go out on patrols with regular officers, shouldn’t they be entitled to the same pay?

I think we’ve seen from the video of the SCDF officer getting blasted by a wall of flames while putting out a taxi fire the risk that our troopers, NS or regular, have to take on the ground and the immensity of the challenges they face.

What we don’t see so clearly is the exploitation of our NSmen, who discharge their duties with similar fervour and responsibility as their regular counterparts. It’s time for the government to start paying them a fair wage.

Got something to say?
Drop us a message on Facebook! https://www.facebook.com/redwire.singapore