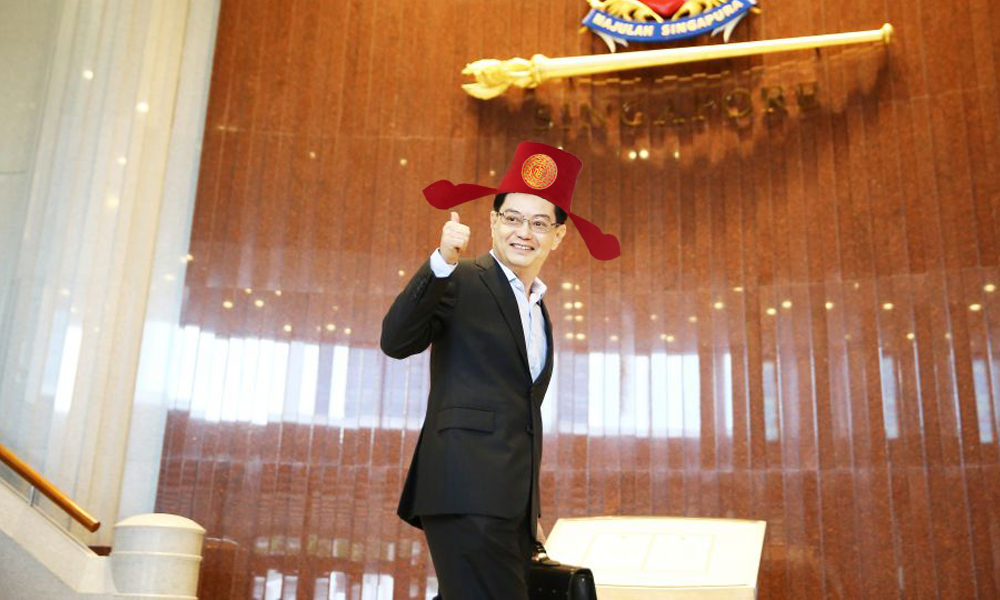 JIAHAO: Please, make Heng Swee Keat our next Prime Minister and not some kee chiu whose portfolio pales so much in comparison to Heng’s, or some ong lai who got fast-tracked into Cabinet.

The PAP government doesn’t have to play nice with us Singaporeans lah, seeing how even when it did badly in 2011 it still ended up with majority vote in parliament as always.

But if you had to pick 2 PAP people who are bo siang (ed’s translation: “not the same”) to other PAP people, it has to be Tharman and Heng.

You see from Budget yesterday, we all know by now that GST sure go up, but Heng at least scheduled it to start from 2021 so that we have some settling in time, not like last time 2004, 2005 the government just suka suka announce then immediately raise GST.

Then, at least Heng set the 4 percent Additional Buyers’ Stamp Duty for properties above S$1 million, and the increase in maid levy for those don’t need but want maid, so only all those atas people got to pay more tax and the money is redistributed to us commoners.

Also, this is not even an election year or close to an election year, when has the government every from “goodwill” give out free money to people? (ed’s note: that’s the SG Bonus of up to S$300 for adult Singaporeans)

At least we get something after all the water price increase, S&CC increase, rubbish collection increase etc.

Cigarette tax, that one you want to smoke your business lah if you kena tax more (ed’s note: $#%@ you, uncle)

At least the money collected will pump into Edusave and that simi sai wage credit scheme so that uncle aunty etc can get some increment every year, and make our business climate better for our children so next time they can huat, courtesy of all those atas people again who spend money like water. 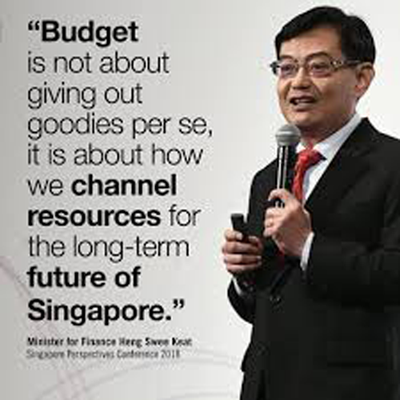 That’s why I say Heng is not those PAP type of people, at least he has a heart for the people who suffer from all the price increases because of our current PM and all his other merry men.

I think better pray hard that kee chiu and ong lai don’t chut pattern like badminton (ed’s translation: come up with a lot of stunts) and beat him to the PM post.

And hopefully our current PM also zhi dong a bit (ed’s translation: practise some initiative) and know when it’s time to step down.