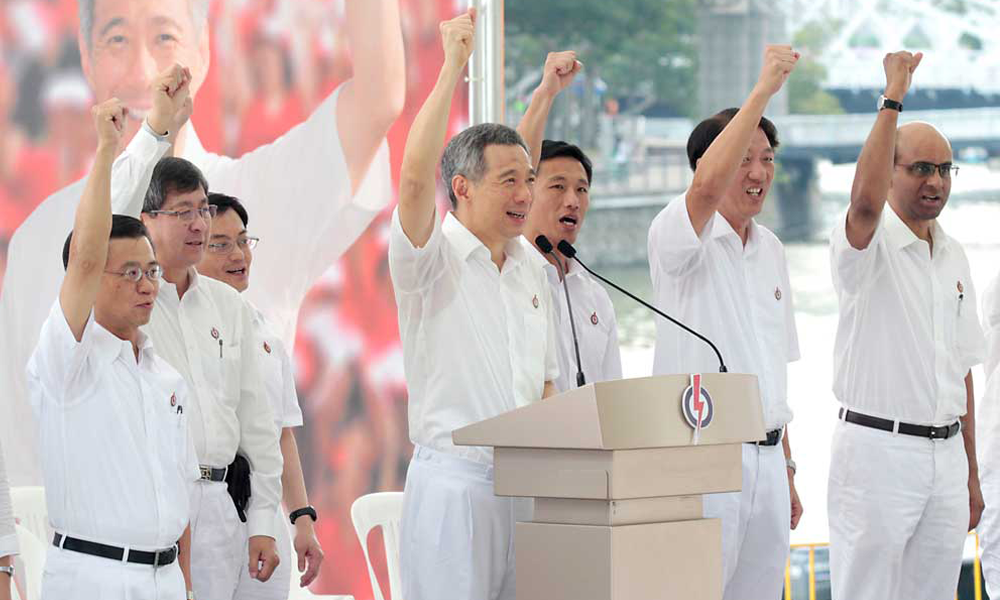 GILLIAN PEREIRA: It’s very frightening to look at the way the system works, and to hear political analysts talk about how the PAP-government has the upper-hand when it comes to preparing for General Elections.

It may not be true, but one can only wonder. I also hope that the Singapore government can come out to clarify issues so that all doubts are cleared.

In terms of system, it seems that the Election Committee will first produce its report to the Prime Minister, before it is presented to parliament and then approved.

Our Prime Minister, Lee Hsien Loong, is the secretary-general of the PAP.

As the head of the PAP, his duty is to do what’s best for the party, and in this case, it would mean to consult party members on potential redrawing of electoral boundaries before they are made law.

PM Lee, from personal integrity, may not have done that.

But the system itself is flawed because it gives credence to the notion of partisanship while ignoring conflict of interest.

Th perception of an unfair playing field is bolstered by recent media reports in the mainstream press, in which political analysts expressing how the ruling party has the upper-hand because it can mobilise its resources faster than opposition parties.

Is this because the PAP has prior knowledge and an entrenched system in place to mobilise its resources (the People’s Association has for the longest time been associated with the PAP’s de facto grassroots arm)?

Or is because the PAP has a broader membership base and better lines of communication compared to the opposition?

From management practices, large centralized bureaucracies usually move slower due to their size.

Still I wouldn’t hazard a guess seeing how lawsuits can develop quickly and venomously too.

The current system is placing a lot of trust in the Election Committee and our Prime Minister, and consequently an unfair burden on both their shoulders.

It’s time for a revamp.