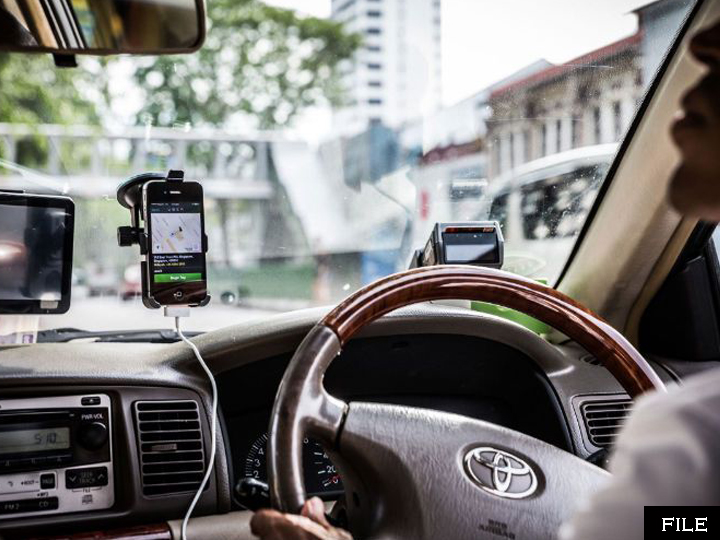 SHIRHAN KHAN: Story may get a little emotional… One of my friends has been driving for Uber for about 3 years already. Before Uber he owned a business of supplying worker to do ship engineering work in Sembawang shipyard. He mostly lead the team upon any jobs he got. His workers would call him Gandhi. That is the nickname they gave him as he is always kind to his workers and always gave them extra money. I too got money from him without even asking when he knows I’m in hardship. He will just transfer to my account and text me “200 in ur acc”.

His work and his team are very well known in shipyard, with lots of compliments . More people will call him to get things done. Soon his friends ask to partner with him (to start a business), and he agreed. A friend then came in n cheated him in lots of way that he nearly became bankrupt .

All of a sudden, he found himself out of the league and people he have helped and cared for all slowly disappeared. The friend that cheated him badly even made him lose his home. In that desperate time of his he tried to do valet service, then Uber to have some income. The car that he rented acted as a transport and a place for him to stay in. He use to earn 1k to 2k per day. He borrowed money from here n there. But when he promised the date he will settle his debt, he will .

Okay cutting the story short. On Saturday (9 Dec) he picked up a passenger from Chai Chee Rd going to East Point . In the car he and the passenger got along well and were talking to each other, then he shared his life story. From a big business man to a driver – he told the passenger to never ever trust a friend whole-heartedly.

After all the things that he shared with the passenger, the passenger then cheekily ask him before alighting, “Bro can u lend me some money like S$100 as I got no money to go out with my girlfriend?” He replied, “I don’t know u that very well but If I got money I would surely give it to u.” The passenger then smiled and gave him S$200 and left the car.

That made my friend shed some tears. He called me and informed me of the events. A total stranger can help in such a short trip. If this person who gave the money to him is here and reading this. I would like to thank you very much. God the Creator of all bless u with the best of health in everything you do.