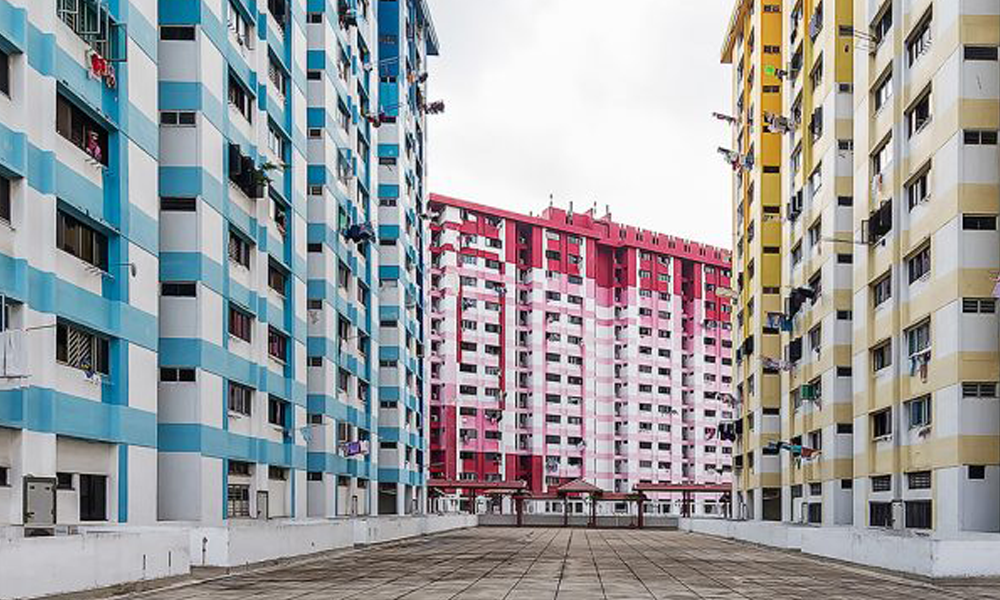 Now Lee Hsien Loong and Lawrence Wong also talk about your HDB flat appreciating when the economy grows… are they lying too?

If you think so, then my question is: are you the first owner of your HDB flat?

If you were the first batch of homeowners, would your asset not have appreciated?

All this fuss about how the government lied – all governments tell “half-truths”. It’s called “politics”,

The 99-year lease is there in plain sight when you sign on the dotted line, so you know that at the end of it you should get nothing back when you return the flat to the government.

You bought the right to stay there for 99 years, not to speculate on property.

If you do the math, compared to renting a flat on a monthly rent, you have saved at least $800 to S$1000 a month on the rent for a full HDB flat unit for your family to live in and so you don’t need to have sex in small spaces.

What’s there to complain?

Those who are making noise are either those who bought high expecting a windfall later, or those people who obviously didn’t read the big print which stated “99 years”.

By the way, I vote for WP and even the WP doesn’t come out and question this whole 99-year lease thing.

I think VERS is a step back and the PAP is just playing a populist game.

But even if we kick out the PAP, this 99-year HDB flat issue won’t go away.