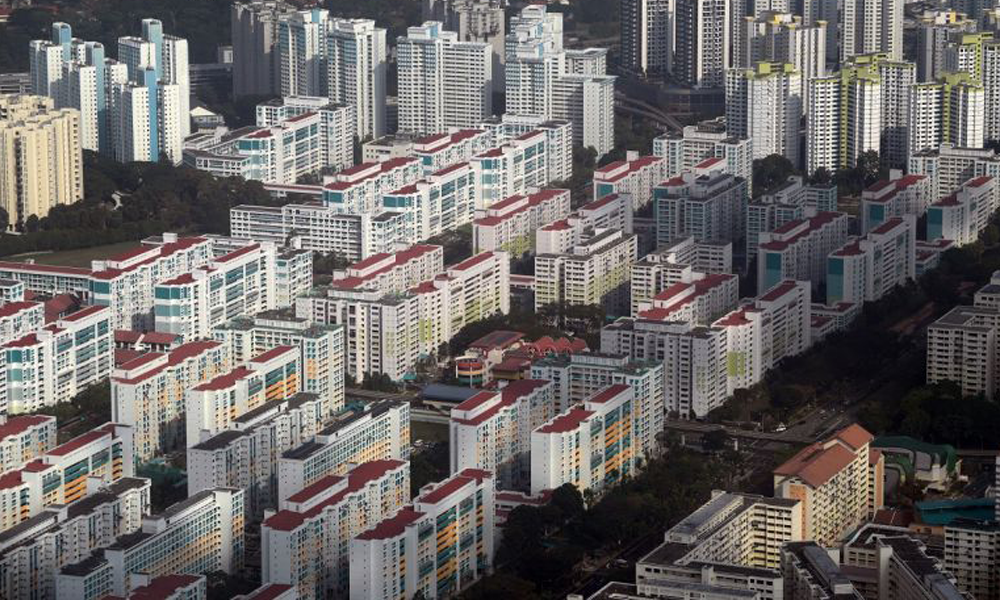 (1) If someone buys a house with a 99-year lease when he gets married at 30 years old, and then retires 40 years later at 70, his house will still have 59 years of life left. That is enough for you to live in for free for the rest of your life, plus extra.

(2) At 99 years, it comes back to the Government. You have got 99 years of use out of it. The Government gets back the land, recycle and redevelop for somebody else. I think that is fair.

(3) It would not be fair if, at the end of 99 years, the Government takes back the flat and refunds its value to the occupant. I think that is the fundamental point which we have to understand because if we made it forever, or if we said at the end of 99 years, you give me back the house, I give you back your dollars. Then what about the years when you have been living in the house?

(A) He is conflating many issues. First, to tackle his points:

(2) He said: “if we said at the end of 99 years, you give me back the house, I give you back your dollars. Then what about the years when you have been living in the house” What rubbish is this? Who said anything about living in a house for free?

(B) Now, let’s tackle the real issues and why he is conflating the housing issue.

(1) First and foremost, are HDB flats public or private properties? If they are public, they should be priced accordingly. This is the first point that Singaporeans are unhappy about – why do they have to pay high prices to pay for “public” flats? For the amount Singaporeans pay, they will be able to buy private homes in many other countries, even in some other high-income countries.

(2) Next, if Singaporeans have to return the flats after 99 years, and they also do not own the land, then why should Singaporeans pay for the land costs? The PAP started including land costs in flat prices in 1985, and land costs are estimated to account for 60% of the HDB flat prices. From 1985, the PAP started charging Singaporeans for land on HDB flats at market value, when the PAP had obtained the land at a fixed cheap rate based on the 1973 value. If so, why is the PAP charging Singaporeans market “private” value on the HDB flats, which are “public” flats, and not “private”? If land costs are removed, as they were in the 1960s, 1970s and early 1980s, flats would be truly “affordable”.

(C) Right now, Hsien Loong makes it sound like Singaporeans should be grateful because you get to buy flats and then live in them for “free” for 59 years, and then after that, we have to return it.

But clearly, Singaporeans are renting long-term and paying private property rents on public housing, no?

So, come clean. If the government wants to charge private rents, then take its hand out of the property market, implement minimum wage, raise wages, and ensure Singaporeans can earn enough to both buy private housing while earn adequate pension funds. Singapore’s GDP per capita is more than enough to ensure that can happen (see Denmark).

Otherwise, if the government wants to continue having its public housing program, then remove land cost, and charge public housing prices – like what Singapore’s first generation leaders did.

Do not tell Singaporeans it is a public housing program when at the same time, charge Singaporeans private prices.

And do not tell Singaporeans they own their homes, when they are only renting long-term.