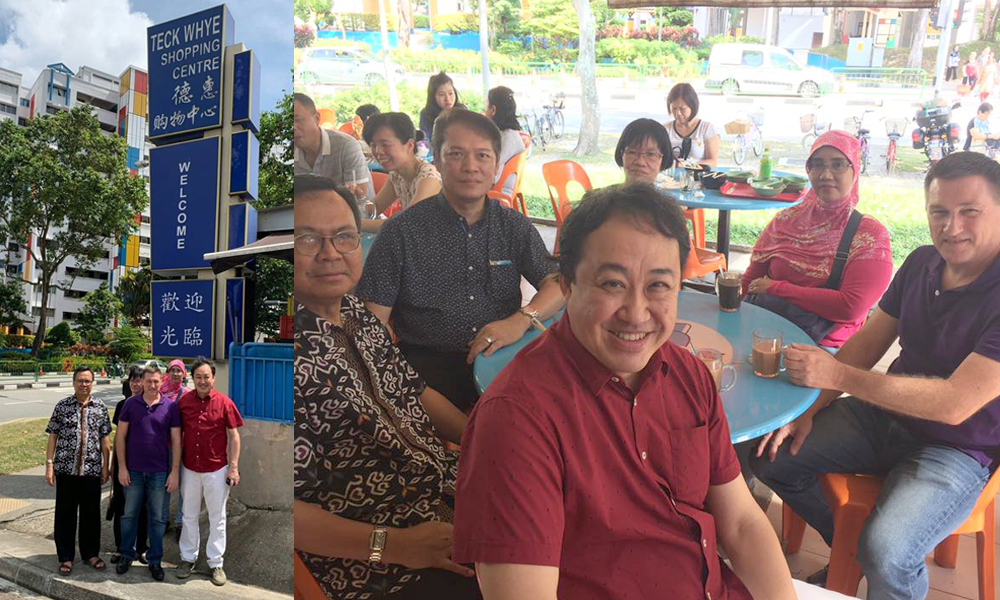 Opposition politician Lim Tean has declared his intention to contest in Chua Chu Kang GRC in the coming General Election – which is widely expected to be held later this year.

The area falls under CCK GRC, which is currently the stronghold of Health Minister Gan Kim Yong.

Gan and his team managed a 78.9 percent win over Goh Meng Seng and his People’s Power Party in GE2015.

However, since then, it appears much has gone downhill for Gan.

Much criticism has been directed by the Health Minister for the ministry’s management of the HIV outbreak in 2015.

This was followed by the SingHealth hacking in 2018 – the worst data breach in Singapore’s history, in which a comedy of management-level errors left the door open for hackers.

To add to his woes – the discovery that the Health Ministry hid the data leak of some 14,200 HIV patients details for over 2 years, only indulging the public with a statement once those patient details were splashed online.

Accountability issues aside, Gan’s leadership has been called into question over the upward spiral of healthcare costs, and compulsory schemes by the MOH that appear to have far fallen short.

Most notably, the implementation of compulsory disability insurance scheme CareShield Life which will impose a further financial burden on Singaporeans despite billions in premiums accumulated and scant payouts thus far.

Recently, further outcry was generated when an elderly Singaporean could only claim S$4.50 from his MediShield Life compulsory national basic health insurance plan for surgery that costs upwards of S$12,000.

Meanwhile, Lim has grown in stature following his shock resignation from the National Solidarity Party in 2017 – a post he had held for less than 2 years.

Expected to sink into oblivion like one-time promising GE candidate Tan Lam Siong, Lim instead went on the warpath and became a consistent presence at political rallies over the years, with the most recent one being the Abuse of Process rally.

The Workers’ Party, against all odds, brought down former Foreign Minister George Yeo in Aljunied GRC back in 2011, in a contest that saw a teary-eyed Yeo taking to Facebook to appeal for support prior to Polling Day.