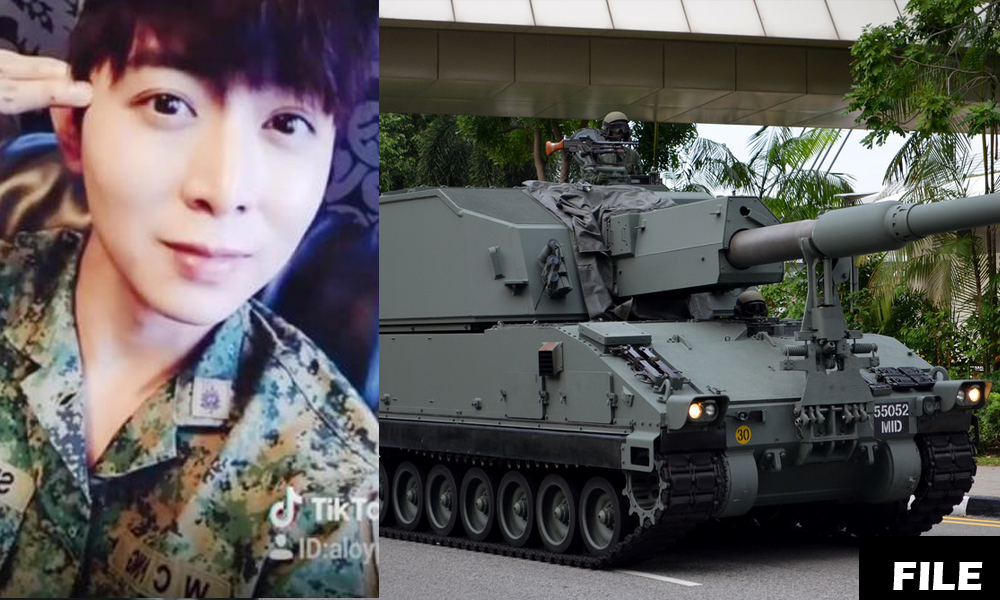 He was critically injured after attending reservist and taking part in a Singapore Armed Forces (SAF) training exercise in New Zealand.

MINDEF has remained evasive on the cause of the incident despite mounting calls from the public for an account of what happened.

Regular updates have been provided on the treatment that Pang has received, however the Defence Ministry has only stated that Pang’s injuries to his chest and abdominal areas were sustained while he was carrying out repair works inside a Singapore Self-Propelled Howitzer.

This year’s exercise, which runs from Jan 5 to Feb 2, involves more than 500 personnel from the 268th and 24th Battalions, Singapore Artillery.

This latest training-related incident follows the crushing of a full-time national serviceman by a Bionix vehicle barely 2 months ago.