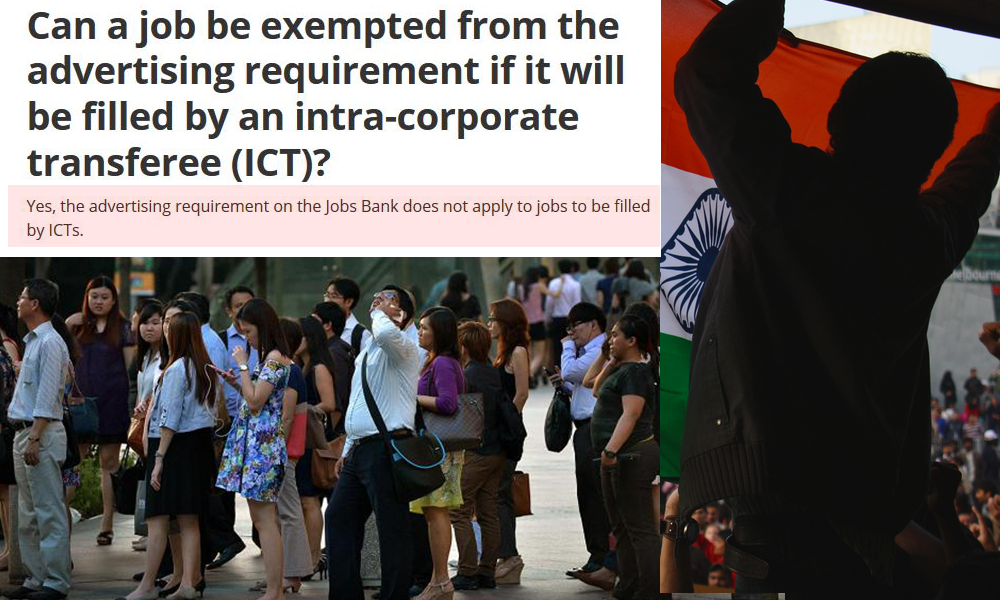 ELSON: In the 3rd quarter of 2017, Singapore PMETs comprised 70 percent of retrenchments.

With the deepening of the Comprehensive Economic Cooperation Agreement with India, has the Singapore government played out PMETs even further?

Following the second review of the CECA, which concluded on 1 June, the Indian government declared:

“In a major gain for India, Singapore agreed to expand coverage of Indian nursing institutions by recognising seven nursing institutions in the MRA. This has paved way for our healthcare service providers to institutionally access markets abroad. It will further open up doors for India to enter into similar mutual recognition arrangements with other countries.”

The big problem with the CECA is the clause regarding Inter-Corporate Transferees.

You can read more here, but essentially the clause makes things a whole lot easier for Indian PMETs from 127 different sectors to work in Singapore. 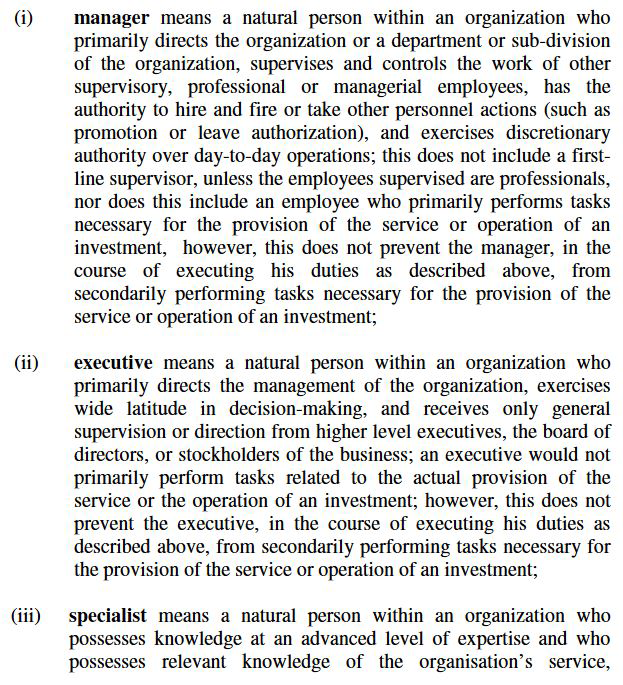 In fact, according to the Manpower Minister, firms here can hire those Indian PMETs directly, without needing to even advertise on the Jobs Bank first.

Under the Fair Consideration Framework, firms in Singapore must consider Singapore applicants first when there are vacant job positions, and they should advertise those positions on the Jobs Bank.

Back when Tan Chuan-Jin was still Manpower Minister, he said this in parliament:

“We have also heard of situations where Singaporeans were retrenched or made to resign in the name of down-sizing, only to realise later that their positions were given to foreigners, who were coincidentally from the same countries as the business heads.”

“Let me be quite blunt. Would these practices not sound discriminatory? Would any respectable progressive company endorse these practices? If this hiring is indeed because they care only about choosing familiar candidates and not about hiring the ‘best man for the job’, then such practices have no place in Singapore’s workplaces. Discrimination will not and cannot be tolerated.”

With local PMETs facing the highest retrenchment rates in the workforce, and freer movement of Indian PMETs to Singapore, are we really looking forward to the third review of the CECA?