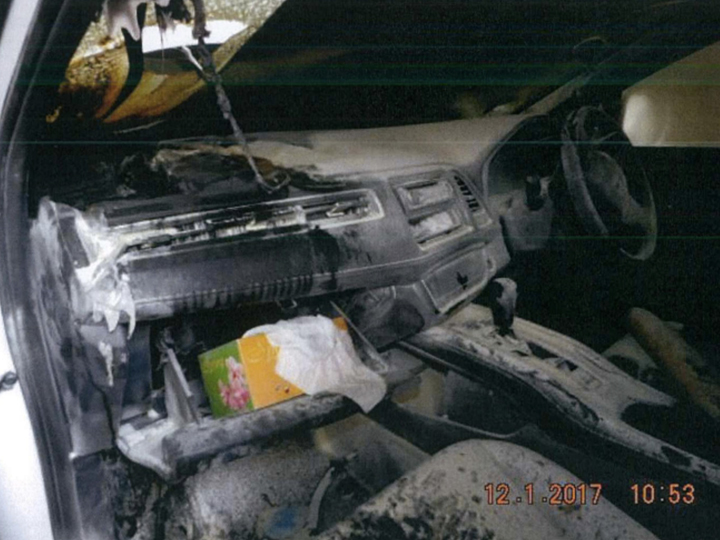 The Land Transport Authority says that Uber has fixed all 1220 Honda Vezels that had parts which were fire-prone.

It’s unclear how Uber managed to fix the vehicles, rented by its local leasing arm Lion City Rentals, in such a short time.

Two weeks ago, only 25 percent of the Vezels were fixed.

On Wednesday, the LTA reported that 40 percent of the faulty Vezels were fixed.

At least 1 Honda Vezel rented by Uber in Singapore has blown up because of the problematic part.

An investigative report by the Wall Street Journal showed that Uber executives here tried to cover up the problem and even bought more fire-prone Vezels from parallel importers despite a recall by Honda in April 2016.

In a statement released earlier this month, Uber said that all of its Vezels had been fixed, which contradicts the LTA report that only 25 percent were fixed 2 weeks ago.

The LTA has been criticised for negligence in ensuring safety of drivers, after a leaked Uber internal progress report showed that the LTA failed to adequately maintain a list of recalled vehicles and check it against new cars coming in the country.