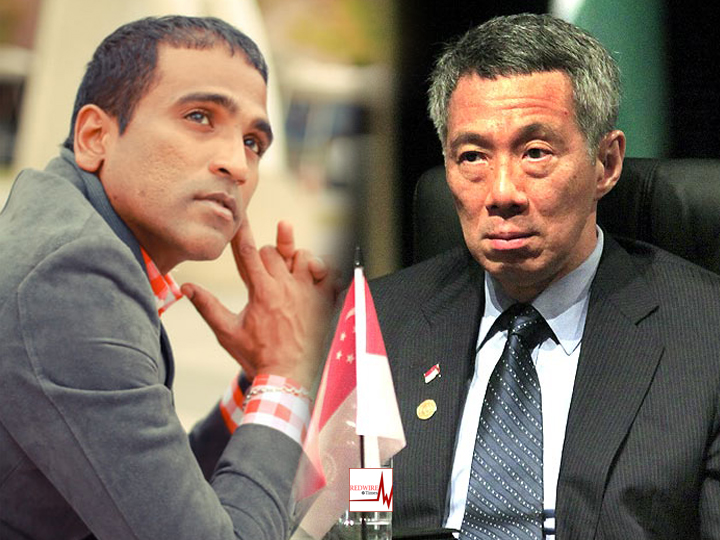 Lawyer and human rights activist M Ravi declared that he wants to be Singapore’s Prime Minister one day, as he announced his decision to contest in the next General Election.

Mr Ravi said he will contest in Ang Mo Kio GRC as an independent candidate, and has set aside S$1 million for his campaign.

At the Fullerton Bay Hotel yesterday (2 Feb), the media hung on to Mr Ravi’s every word – his announcement caught many off-guard, and a media invite was issued just 3 hours before the press conference itself.

In that hour, Mr Ravi lashed out at the Singapore government for not giving Singaporeans due respect, and putting the interest of foreigners above locals.

He said should he be elected, he will focus on putting Singaporeans first. He will release more details later this week as to his campaign trail and running mates.

Asked why he wants to contest in Ang Mo Kio, M Ravi explained that it is a constituency close to his heart with many of his relatives living there.

He also explained that one of the issues which had made him passionate about contesting was the recent defamation suit brought by PM Lee against blogger Roy Ngerng which he is representing Roy in.

Mr Ravi has has taken on a number of cases involving government leaders, including the recent defamation suit by Prime Minister Lee Hsien Loong against blogger Roy Ngerng.