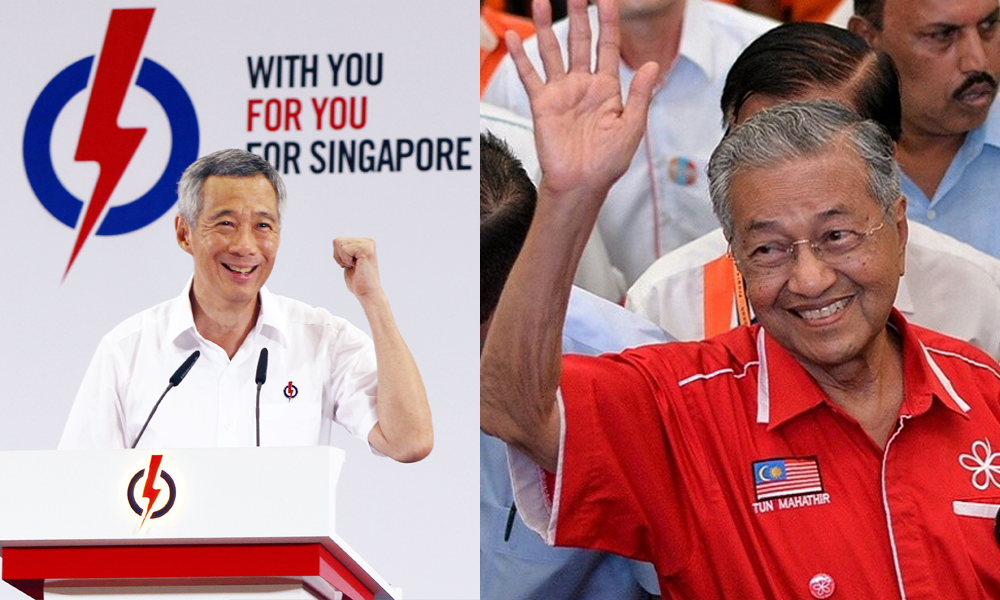 Speaking to the Financial Times yesterday (29 May), he said that his opposition coalition’s ousting of the Barisan Nasional could spur a similar victory in Singapore.

“I think the people of Singapore, like the people in Malaysia, must be tired of having the same government, the same party since independence.”

This comes after a seemingly rocky start to Malaysia-Singapore ties after Dr Mahathir’s appointment as prime minister.