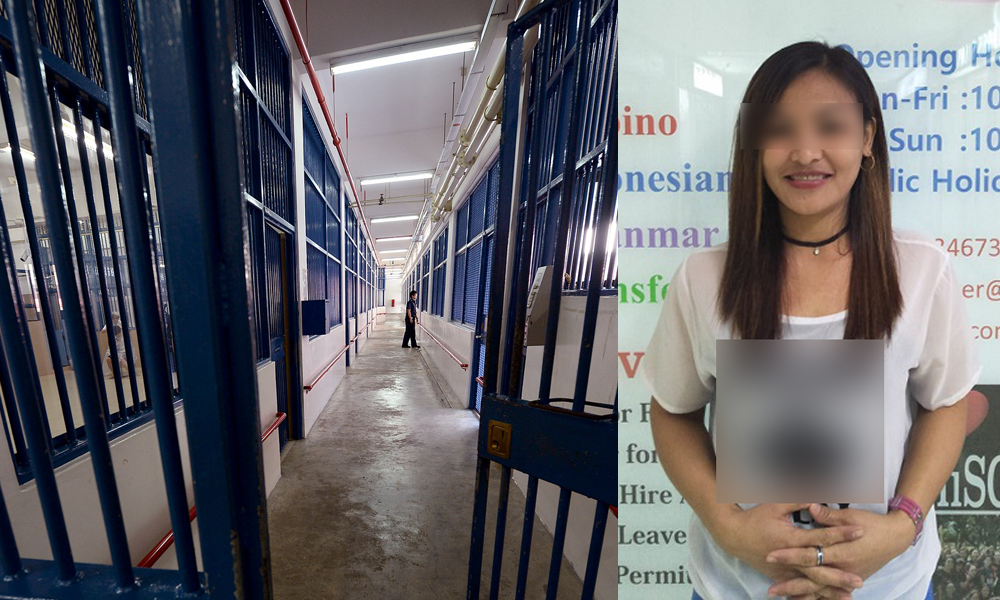 For most women, the vagina serves the purposes of sexual intercourse and/or childbirth.

For this 28-year-old maid, it served as a temporary safe-house for her stolen loot.

Bajo Nelgielyn Bobita stole S$5002 from her elderly employer’s safe and hid the cash in a sanitary pad in her room.

Later, she put the money in a plastic bag and stashed it in her vagina.

Her employer, a 69-year-old businessman, made a police report when he discovered the money was missing and Nelgielyn was arrested.

In Changi Women’s Prison, a body scanner revealed that there was a foreign object hidden within her vaginal cavity.

The bag containing the cash was discovered after she was searched.

Besides the S$5002, Nelgielyn also stole another S$3000 from her employer, which she remitted home to her family in the Philippines.

She was jailed yesterday for 16 weeks, after pleading guilty to 2 charges of theft.