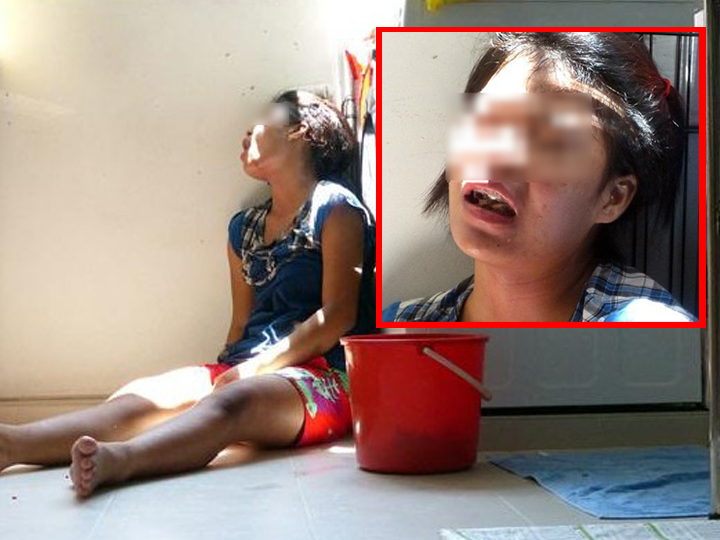 Remember the employer whose maid spit in her drinking water and water used to make ice cubes for the family?

Well, her family is lucky enough to suffer the misfortune of having another “maid from hell”.

This time, it’s a maid who claims to see ghosts and suffers mysterious ailments that make her collapse and unable to do the housework.

27-year-old Mdm Lee says that she her family got this replacement maid from the same maid agency to replace the “ice cube-spitting” maid.

She thought that things would be normal for her mother, husband and two sons in their Serangoon North Ave 4 home.

However, the truth was far from it.

She complained that she her whole body ached – that she had stomach pain, leg pain and headache.

She would have such complaints every day and would need to sit down for hours to “rest”.

Then, one Thursday morning (30 June), Emily apparently had a “heart attack” and “fainted” at home.

A flustered Mdm Lee called for an ambulance.

When paramedics arrived and checked Emily, they found that she was in the pink of health.

Mdm Lee said the paramedics even told her to “stop acting” because there was nothing wrong with her. 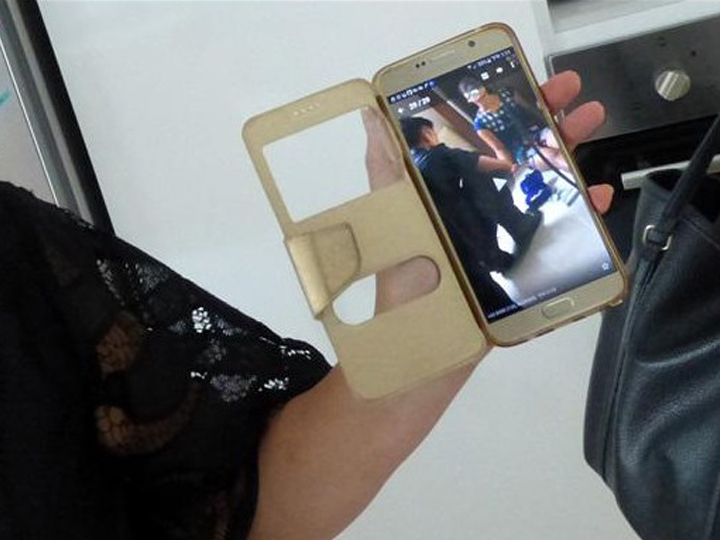 A furious Mdm Lee says that after the “heart attack” incident, her maid continued her supposed ruse.

Days later, she fell on the floor in agony, as though she was injured and in great pain.

Mdm Lee said sometimes she would sit on the floor for hours and not move or eat when offered food.

Other times, she would eat and cry, saying the kitchen was haunted.

Mdm Lee has called the maid agency to have the Emily replaced.