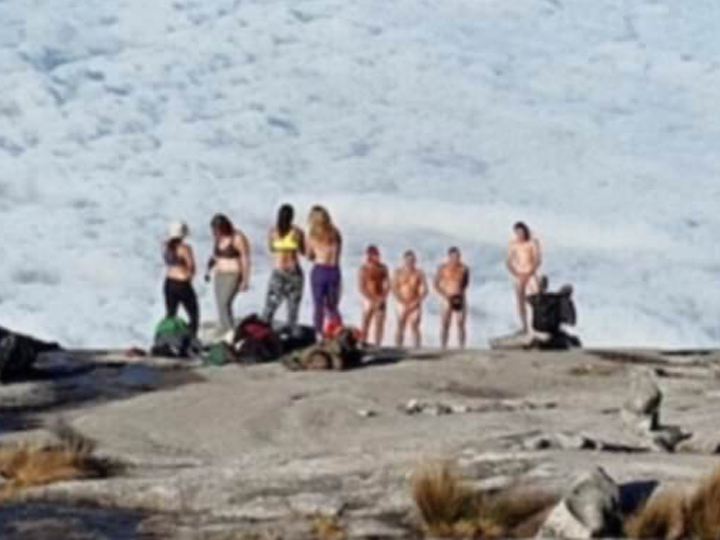 Malaysian authorities have prevented two Canadians from leaving Malaysia for their involvement in the naked photoshoot atop Mount Kinabalu which has been blamed in some quarters for triggering the Sabah earthquake.

They are two of the five tourists identified as being part of the 10 people who stripped and posed for photos at the 8km point of Mount Kinabalu.

The other three reported to the police by the guide were Dutch citizens Eleanor Hawrins and Dylan Thomas, and German Stephan Pohlner.

The rest haven’t been identified. 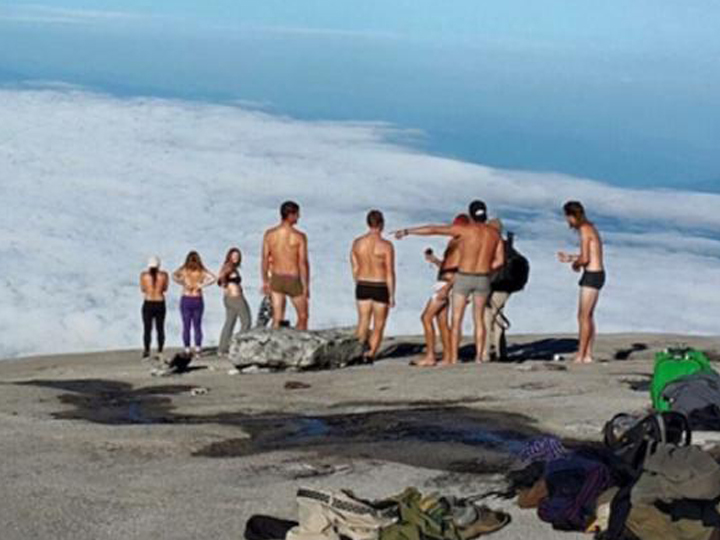 Sabah Deputy Chief Minister Joseph Pairin Kitingan had blamed the actions of the tourists for the earthquake that stuck the mountain on Friday.

He said that they had “showed disrespect to the sacred mountain” and the tragedy was a “confirmation” of the consequences of their actions.

Kitingan is so outraged that wants the culprits to be charged in court.

“Whether other people believe this or not, it’s what we Sabahans believe. When the earthquake happened, it’s like a confirmation of our beliefs,” he said. “It is a sacred mountain and you cannot take it lightly.”