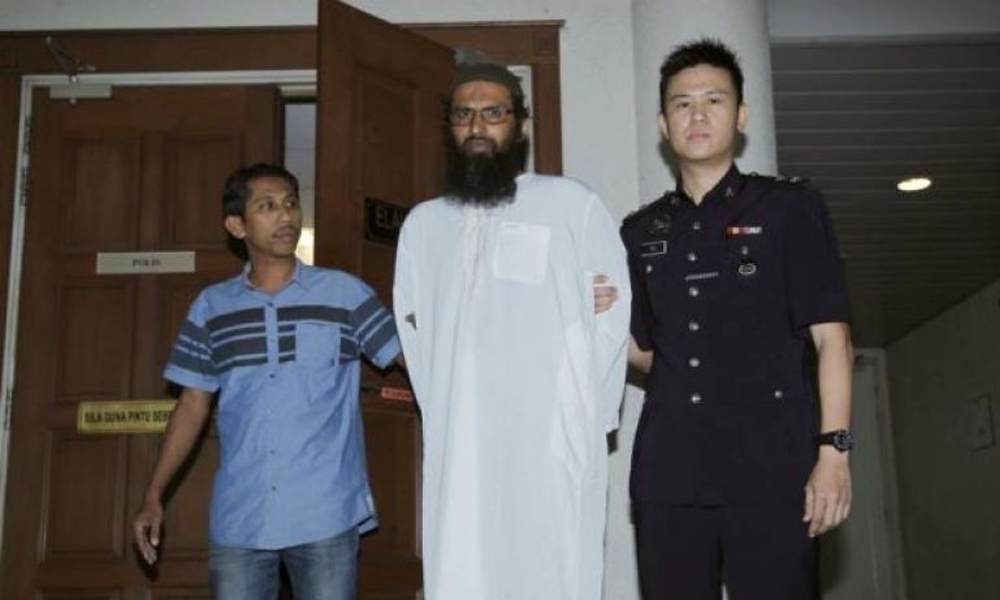 Its’ been barely a month since the latest fake news hearings in Singapore concluded, and authorities are still in the midst of drafting legislation on how to tackle fake news.

But across the Causeway, Malaysian authorities have already charged a Danish national of Yemeni descent under the nation’s new Anti-Fake News Act which came into force on 11 April this year.

46-year-old Salah Salem Saleh Sulaiman has been jailed for 1 week and fined RM10,000 (about S$3300), after pleading guilty to maliciously publishing fake news in the form of a YouTube video on the recent fatal shooting of Fadi al-Batsh.

Al-Batsh, a Palestinian engineering lecturer and an alleged member of militant Palestine group Hamas in Kuala Lumpur was shot dead by 2 assailants on a motorcycle.

Because he cannot afford the RM10,000 fine, Salah will spend 1 month in jail.

In the video, Salah claimed that he was the victim of the shooting, and claimed he made countless calls to the police.

He also claimed that the police arrived only 50 minutes later while an ambulance took an hour to arrive.

Violators of the Anti-Fake News Act can be fined up to RM50,000 or jailed for up to 6 years, or both.

Critics of the Act say that it has been enforced at this time as an attempt to curb dissent and free speech ahead of the 14th Malaysian General Election on 9 May.

In Singapore, critics of legislation on fake news have similarly cited political reasons and a potential government crackdown on free speech for such legislation.

Local critics of fake news legislation have also pointed to what they call “bullying” tactics by Singapore’s fake news committee, and claim that the chairman of the committee, Charles Chong, is personally guilty of propagating fake news.