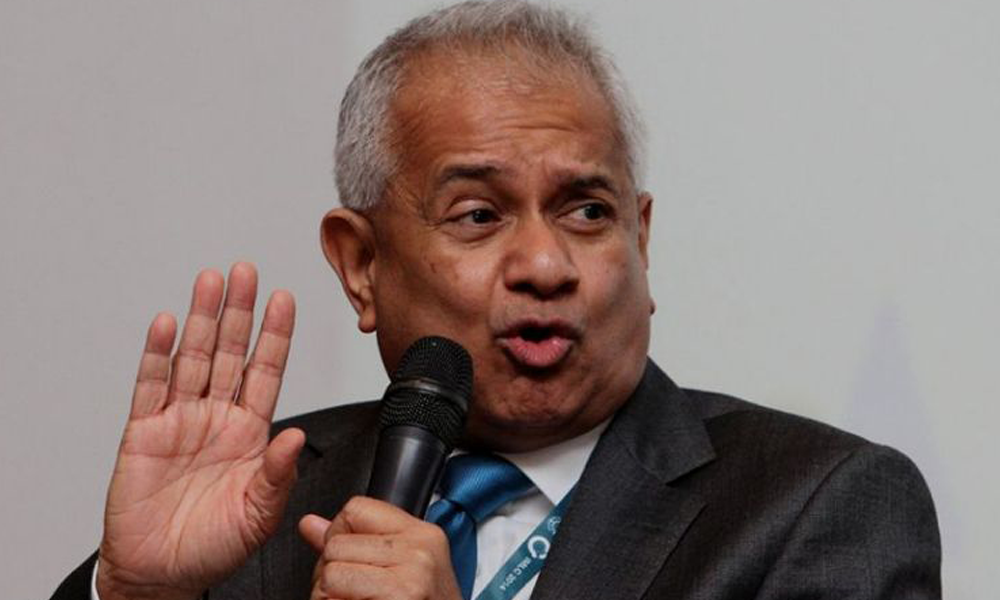 Thomas, an expert in constitutional law, had this to say about Singapore’s courts with regards to amendments to the constitution:

So, I cannot make this speech in Singapore.

So whenever we criticise Malaysia, we must say that we are a hundred times better than ‘Kiasuland’.”

Thomas said this in a speech back in 2009, in which he focused on constitutional lawyer in Malaysia and legal precedents in the country.

Highlighting Britain, and former Commonwealth countries such as India, Australia, New Zealand and South Africa, he said that these nations have developed robust constitutional law systems over the years.

Perhaps, 9 years on, Thomas has had a change of heart. Or not.

The most recent high-profile amendment to Singapore’s Constitution came in the lead-up to Presidential Election 2017, during which the Constitution was amended to allow for a Reserved Election.

The presidential election was mired in controversy, as the government was accused of government hiding behind Attorney-General Lucien Wong’s “advice” to avoid stating outright the count leading up to PE2017 being a reserved election was a policy decision.