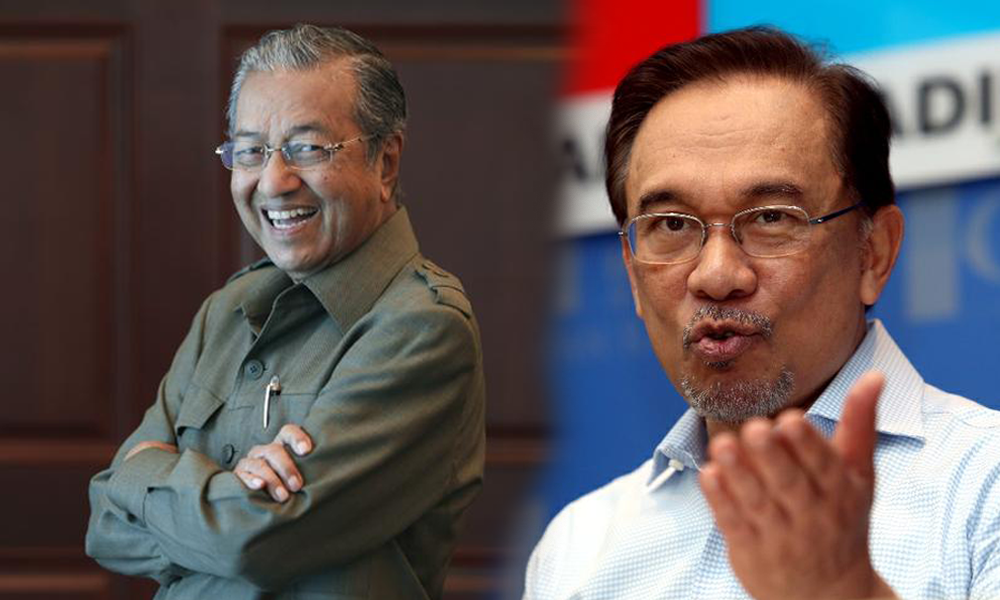 In Singapore, we’re squabbling over “test balloons” and a GST hike that will take place in some 3 years time.

In Malaysia, the opposition coalition Pakatan Harapan (Pact of Hope) has promised to abolish the 6% GST if it triumphs in the coming General Election, which must be held by August this year (and it COULD win).

GST in Malaysia was introduced in 2015 by the ruling Berisan National government, helmed by Prime Minister Najib Razak.

Currently, essential goods are exempted from the GST in Malaysia, including essential food items, and water.

The plan to abolish GST, which has been blamed for increasing the cost of living in Malaysia, is part of the opposition coalition’s manifesto:

(1) Reducing the cost of living.
(2) Reforming institutions and policies.
(3) Encouraging a sustainable economy.
(4) Giving rights to Sabahans and Sarawakians according to the Malaysia Agreement of 1963.
(5) Creating a moderate and inclusive Malaysia.

GST aside, the opposition coalition says it also has plans to revive fuel subsidies and raise the national minimum wage.