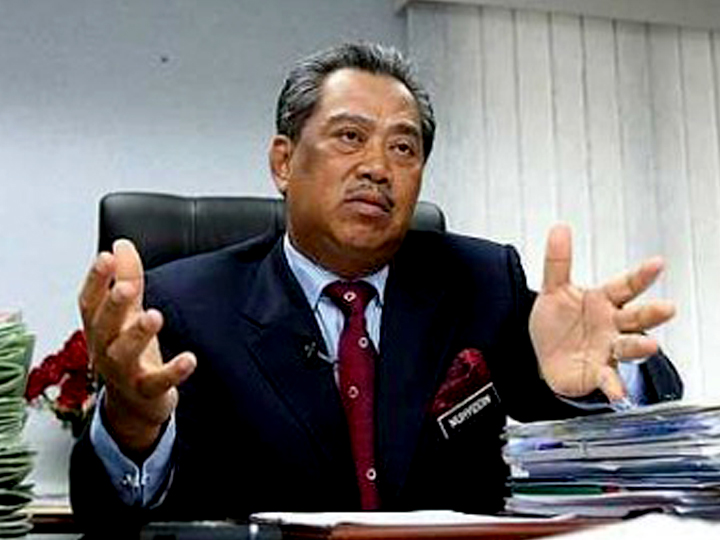 Malaysian Deputy Prime Minister and Education Minister Muhyiddin Yassin has announced that the government will give RM,$10,000, or S$3600 to the families of Malaysians who died in the Sabah earthquake.

The compensation will be split evenly between the federal and state governments.

Mr Muhyuddin also said that mountain guides will be compensated reasonably for their heroic and selfless acts during the search and rescue operation.

However, there’s been no mention of any similar compensation for the families of victims of other nationalities who were killed or injured in the earthquake.

Malaysian authorities have announced that 19 people died in the earthquake, amongst them 7 Malaysians, 1 Japanese, 1 Chinese, and 11 Singaporeans.