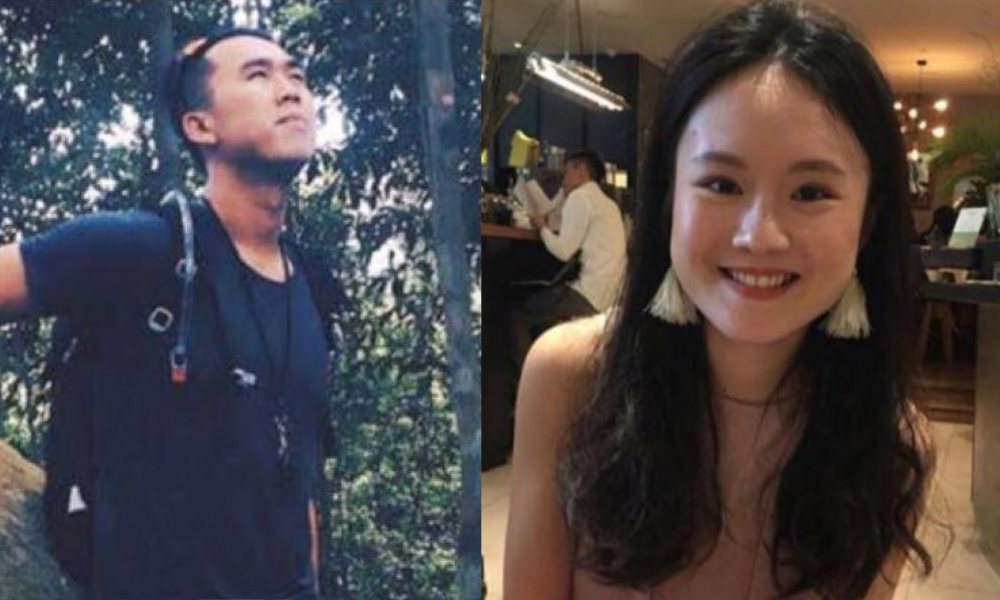 It’s been 3 days since search and rescue operations started for the 2 Singaporeans who went missing at Gunung Pulai (Mount Pulai) in Johor Bahru.

Unfortunately, Malaysian authorities have not been able to find the missing Singaporeans – identified as Dominick Tan and his female companion Clarice, or “Lum Jie”. 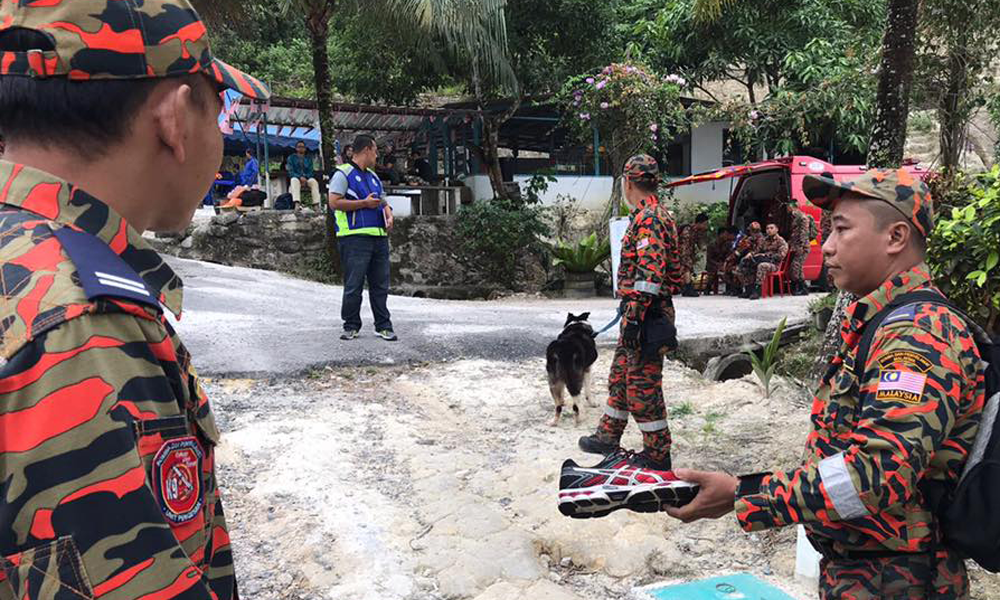 Malaysian authorities have beefed up their seacrh team to almost 100 today.

This is up from the 60 police officers, park rangers, Fire and Rescue Department officers and volunteers from yesterday. 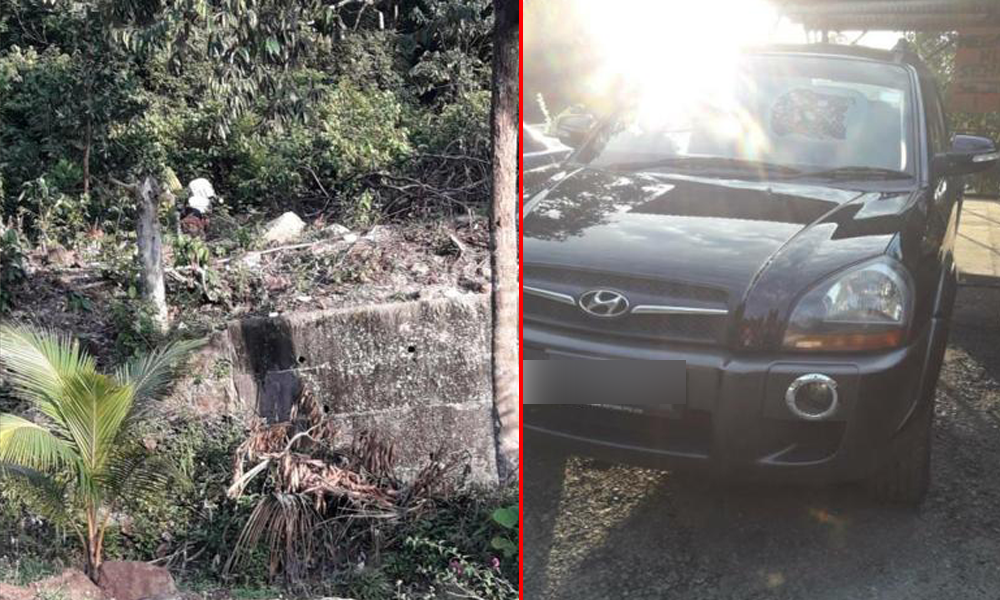 Tan and Lum, both 27-years-old, had gone to Gunung Pulai in Johor’s Kulai district to hike on Monday (5 Jan).

Kulai police reported that the couple had called the police after losing their way on the mountaing.

The area was then cordoned off, but efforts to find the missing Singaporeans have not borne results.

The Singaporean pair had reportedly trekked up a small hiking trail, despite Gunung Pulai being temporarily closed to the public due to the rainy season.