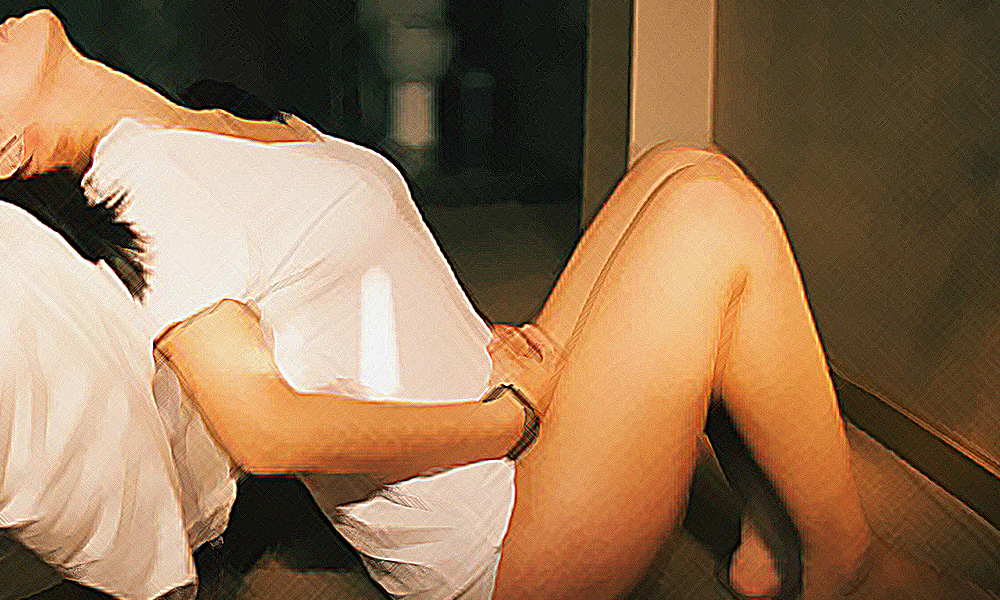 Most people just take it lying down and call it a night.

But this Malaysian cook was so incensed that a prostitute he was having sex with refused to let him penetrate her after he removed his condom.

33-year-old Yek Teng Kui was having sex with the 26-year-old prostitute from Vietnam at the Balestier Hotel when he took off his condom and tried to enter her.

When she denied him said entry, he grabbed her neck and choked her.

The prostitute managed to break free and call the police.

Yek, in his defence, said he is divorced with a son.

He has been convicted of causing hurt to the prostitute and fined S$2500.